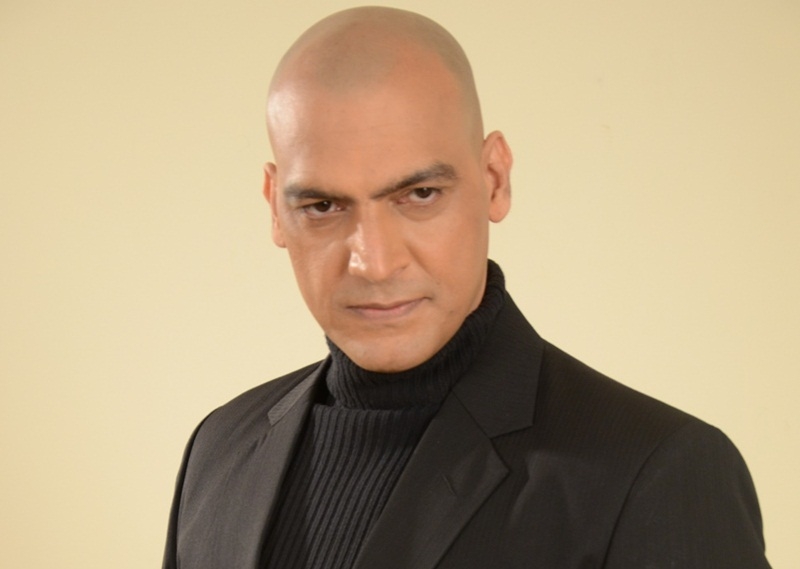 Manish Wadhwa made his acting debut with a comedy show Khatta Meetha at a Mumbai theatre. Since then, the actor has made several appearances in films, TV shows and ads. Best remembered for playing Chanakya in the serial Chandragupta Maurya, Wadhwa is currently seen as Balaji Vishwanath in the historical drama Peshwa Bajirao. Excerpts from the interview:

How do you feel, playing Balaji Vishwanath in Peshwa Bajirao?
It feels amazing! It is a wonderful journey, a wonderful story of a common man becoming a Prime Minister.

What special preparations have you done for the role?
I lost weight for the role, for a young and tough look. I also read about him in the books. There was not much written, so I went through the internet and had a talk with the creative team.

What kind of feedback are you getting for the role?
After playing Chanakya, I am getting an amazing response for the character of Balaji Vishwanath. I am getting calls from abroad as well; they are praising me for my acting and my look. Also, my school friends are calling me, saying I look cool. It is good to get these remarks from old friends.

How much time does it take to get in the skin of the character (costume and make-up)?
It takes 40-50 minutes to get ready with the costume and the moustache and everything. I have to shave my head alternate days if I am shooting for two consecutive days.

How is your experience of working with Anuja Sathe?
She is a wonderful co-actor as well as a nice human being. She is from Pune originally, so she has the history of this sorted in her mind. She can also speak Marathi because she has done Marathi theatre.

For how long have you been maintaining a bald look? Do you not desire to grow hair?
It has been six years that I have maintained this look for the show. But I will change the look if I get a different kind of a role. This is not permanent.

Are you open to doing a reality show? What about something like Bigg Boss?
Yes definitely, I will do a reality show. Why not? I am an actor. In fact, I was even offered Jhalak Dikla Jaa, but unfortunately, my shooting dates of Chanakya were clashing with it, so I could not do it. I can’t say about Bigg Boss at this moment, I will have to think about it.

You have maintained a good physique. What kind of exercises do you do?
I have a very good and planned diet. I also do yoga and just a little exercise.

What kind of changes, do you see in the television industry over the years?
I think, rather than in the industry, the change is within us. We as kids have grown up watching different shows, now we like to see different shows. So the thought process within us, within the audience keeps changing. So nothing is
constant, everything keeps changing.