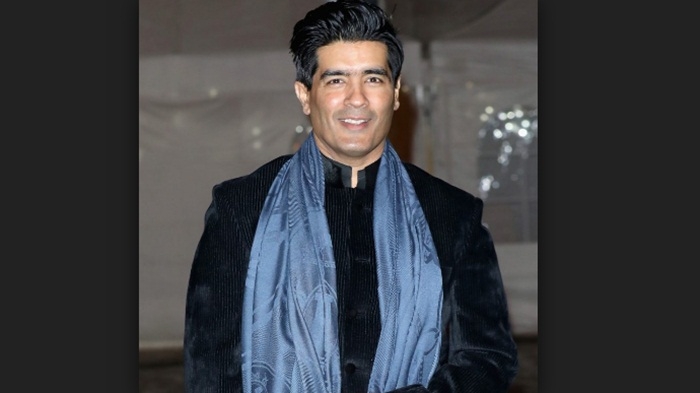 Mumbai: India’s No.1 fashion designer Manish Malhotra has not just created a name for himself in cinema and the Hindi film industry but with his first foray into theatre, he has proven once again that he is one of the best we have.

Manish Malhotra said, “This is the 35th award in my career and I am very overwhelmed and thankful to Broadway and more so as this is the first time I have designed for a musical play and to get an award for that it’s been very touching, it’s been a great experience work on this musical extravaganza and also been very challenging as 600 costumes were required and it’s been days and nights of work and I went all out to use pure fabrics and intricate embroideries make the process and the journey worthwhile and working with Feroz who is a fabulous acclaimed play director and Shapoorji made it all tremendously satisfying experience.”

Incidentally, this award comes right before the second season of ‘Mughal-e-Azam: The Musical’ in Delhi that will be staged at the Jawaharlal Nehru Indoor Stadium in Delhi from February 1st to February 11th, 2018. Produced by Shapoorji Pallonji, it has already completed five super successful seasons in Mumbai which ran to packed houses.