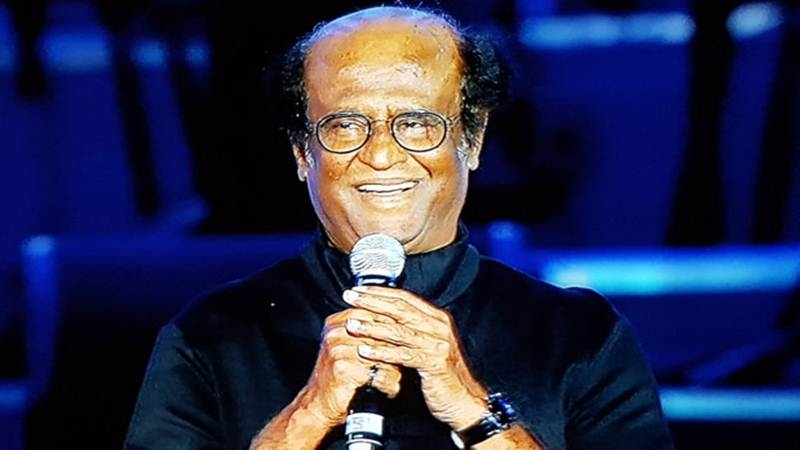 While talking to his fans on the fifth day of his six-day long meet-and-greet programme in Chennai’s Raghavendra Mandapam, the 67-year-old actor said, “When K Balachander saw me for the first time, he booked me for three films and asked me to learn Tamil first.”

“Suresh Krissna and Mani Ratnam are the ones, who made me a superstar,” he added.

Commenting on his upcoming Indian science fiction ‘2.0’, the ‘Kabali’ actor said, “’2.O’ is a film with a great content and is getting late since CG work going on.”

Also Read: Rajinikanth, AR Rahman to jam together in Delhi

The stalwart further thanked his fans for making him what he is today, and said, “Whenever I am unwell, I come back because of the prayers of my fans.”

Rajinikanth is holding such a meeting for the second time this year. He had earlier met his fans in May and clicked pictures with them which fuelled intense speculation about his entry into politics with remarks like “If God wills it, I will enter politics tomorrow”..

On the opening day, Rajinikanth said he was hesitant to enter politics since he knew its dynamics.

“I am not saying that I will come to politics. I will announce my stand on entering politics on December 31,” he had said.