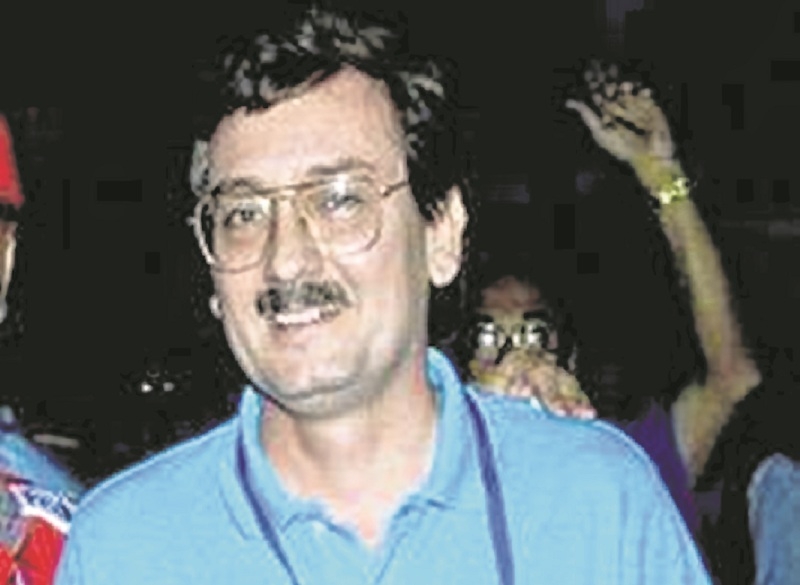 Mumbai: In his deposition before the special Central Bureau of Investigation (CBI) court in the Sheena Bora murder case, Minguel D’souza, manager of Hilltop hotel, where accused Sanjeev Khanna had checked in on the day Sheena was allegedly murdered, corroborated his earlier statements to the central agency on Wednesday.

D’souza, in his deposition, identified Khanna in the court and while describing the contents of the hotel register said, “I was on duty on April 24, 2012, when Khanna arrived at 6.04pm and for identity proof he had provided a photocopy of his driving licence and on April 25, 2012, he checked out at 4.30am.” According to the prosecution, on April 24, 2012, at 6.04pm, Khanna had checked into Worli’s Hiltop hotel near Marlow building, where the prime accused Indrani Mukerjea and her husband Peter Mukerjea resided. CBI claims Sheena was killed between 6.30pm and 7.30pm. It may be noted, Mikhail Bora had arrived in Mumbai from Guwahati at 8.30pm on the same day and in his deposition before the court earlier, Bora had claimed Khanna reached Marlow building after his arrival there.

On the other hand, in his cross-examination, defence advocate Niranjan Mundargi tried to bring on record that Khanna had not checked out from the hotel at 4.30am but much later and D’souza had prepared the bill at that time, which was his leisure time. However, D’souza claimed he did not remember whether he had prepared the bill during Khanna’s checkout or earlier. Meanwhile, Peter Mukerjea requested CBI court Judge J C Jagdale to authorise a person, who would get his passport renewed on his behalf, to which the central agency sought time to file a reply. Another accused in the case who turned approver, the Mukerjeas’ driver Shyamvar Rai, will be produced before the court on Friday for his bail plea.