Man who helps the blind see 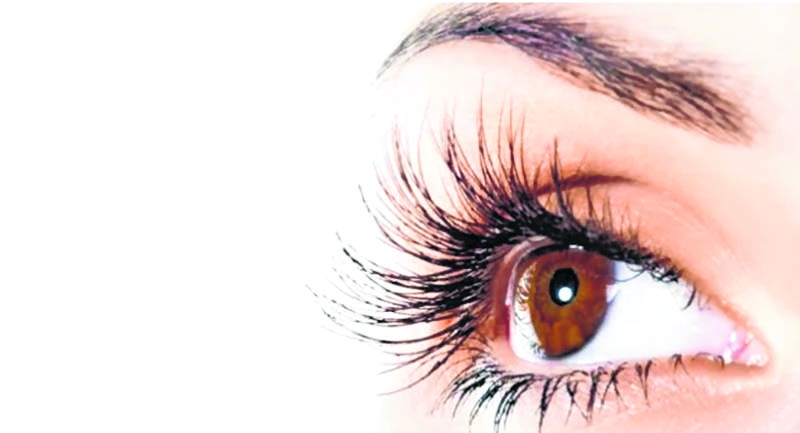 A journey from truck porter to ‘Drushti Doot’.

Lakhs of tribals, Dalits and economically backward classes are able to see only because Sakib Gore persuaded them to undergo cataract surgery as their vision was impaired and helped restore their sight

Mumbai : The desire for name, fame and game is the motivating factor for most people to do their best. But there are those who want to work for the satisfaction they derive from it and even pay out of their pocket to accomplish it. Sakib Gore, a resident of Badlapurgaon is one such. For 26 years, he has helped the partially blind and those on the verge of losing their sight.

Known as ‘Drushti Doot’ (giver of sight), he was recently honoured with the Dr Babasaheb Ambedkar Samaj Bhushan award by the social justice ministry, the highest award given by the state government to those working for the upliftment of the oppressed and depressed classes of society.

Lakhs of tribals, Dalits and economically backward classes are able to see only because Sakib persuaded them to undergo cataract surgery as their vision was impaired and helped restore their sight. For Sakib, seeing the joy on the face of one who can see is more important than any award.

So how did Sakib go from being truck porter to ‘Drushti Doot’? “It was 1986 or ’87 when I was just 17 or 18. We are five brothers and one sister. I had no interest in education and dropped out of school after seventh grade and took on family responsibility. I started work with a Kothari mamu (uncle) as cleaner on his truck. I worked to load and unload heavy goods in the market, which brought in an additional Rs 80-90 per day. I think I earned Rs 120 per day. If I managed Rs 200 per day, it was a big deal for me as I was the only member of the family who began earning at such a young age.”

Sakib’s father had left home in 1967 and has not returned till date. So young Sakib’s earnings helped the family meet its day-to-day needs. “Kothari offered one vada paav a day for unloading trucks and that was more than enough for me,” says Sakib.

Then one day, his mother took him along to visit their neighbour, an old woman who was dying. She had been born blind. She had never seen the beauty of nature, nor her husband, sons and grandsons. She recognised them by touch. “She was dying but there was no pain on her face.  On the other hand, I met another old man on his deathbed, who was very anxious and afraid. He wanted to live.”

“I asked my mother the difference between these two persons. She explained, as the woman had never seen the beauty of nature, everything was probably dark in her world. Her journey was from darkness to darkness, so there was no anxiety. However, the man had enjoyed life, had seen the world and hence he was not ready to leave our beautiful earth. That day, for the first time I understood the importance of sight. This had an impact on my life and ever since, I have worked for blind and semi-blind people,” Sakib said.

Sakib began to organise eye-care camps in 1992, and as of today, his work takes him to 1,217 villages and tribal pada-wastis across Thane district. So far, more than seven lakh have benefitted from his camps — 7,81,356 people, to be precise. Over 40,103 have been operated for cataract and 5,88,638 people have received spectacles.

“We ensure good quality spects are given to people, we have given away frameless spects, which cost about Rs 1,200 in the market. No non-governmental organisation (NGO) or government hospitals offer these,” said Sakib.

Sakib does not have the backing of any NGO or trust. “I don’t need financial support from the government or the public. I have refused funds from international donors when I was felicitated at London and organisers wanted to pitch in. God has given me a lot. I have my business which gives me enough money to spend for the needy,” says Sakib.

Padsha, a resident of Getwadipada says, “I was blind for 10 years. I would stand at the window to feel the rain and would try to imagine raindrops by putting my hands outside the window. I was operated in 1997. The operation was a success. I was so eager to see my grandsons after the surgery that after informing doctors, I walked 33 kilometres to reach home.