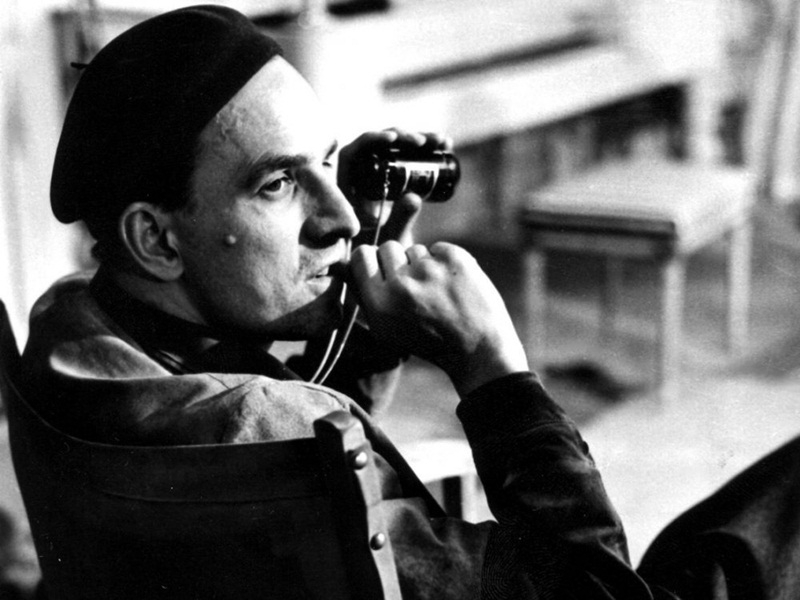 Mumbai: The Swedish Consulate will host special screenings of select works of the renowned Swedish filmmaker Ingmar Bergman to mark his birth centenary as part of the 20th Jio MAMI Mumbai Film Festival with Star, an official said here on Friday. The screenings will be held in select Mumbai cinemas from Saturday as part of the ongoing global celebrations of the birth centennial of Bergman, who passed away in July 2007. The films to be screened between October 27-31 are his masterpieces like “Seventh Seal”, “Sarabanda, “Summer With Monika”, “Persona”, and “Searching Ingmar Bergman”. “Bergman is undoubtedly one of the best-known Swedes in the world. He is also widely regarded as one of the foremost filmmakers in cinematic history and has directed more than 40 feature films,” said Bjorn Holmgren, the Charge d’Affaires of the Swedish Consulate.

The other best known films of Bergman are “The Silence”, “Wild Strawberries” and his last film “Fanny and Alexander”, he added. Later this year, the #Bergman100 will be screened at the 49th Goa International Film Festival of India (IFFI), where additional films like “Autumn Sonata” and “Bergman Island” shall also be shown. Ingmar Bergman Foundation CEO Jan Holmberg said that the huge interest in celebrating #Bergman100 exceeded their highest expectations. “Though great art is timeless, it still needs support from public and private institutions to remain available. Most important, it needs support of the audience, and the art of Bergman, luckily, enjoys all this,” remarked Holmberg.

Born in Uppsala, Sweden on July 14, 1918, Bergman became a world-acclaimed director, writer and producer working in films, television, radio and theatre. Ranked among the most accomplished and powerful filmmakers of all time, other notable works include “Smiles of a Summer Night”, “Cries and Whispers”, “Screens from a Marriage” and three of his films bagged the Academy Awards in the Best Foreign Language Film category. He died in his home country on July 30, 2007 at the age of 89. The Jio MAMI Mumbai Film Festival began here on Thursday with a grand opening ceremony at the iconic Gateway of India.