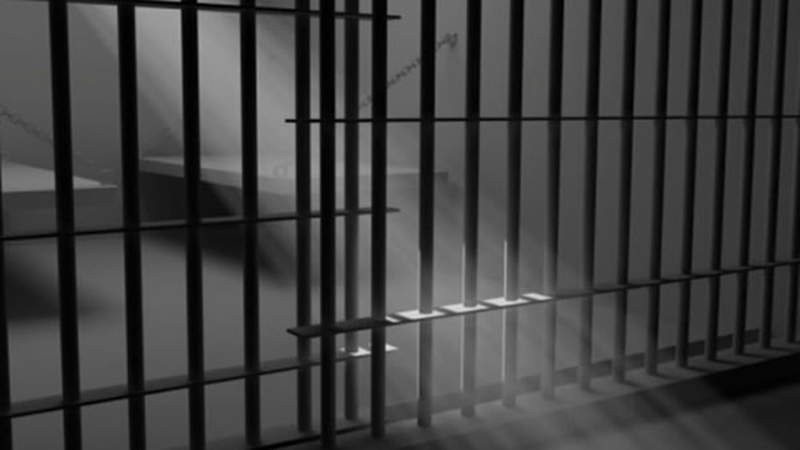 Kuala Lumpur: The Malaysian government today proposed a law to combat “fake news” which could see offenders jailed for 10 years, sparking fears authorities aim to stifle criticism as elections loom. Governments in several countries, emboldened by US President Donald Trump’s fulminations against “fake news”, are considering such legislation. But rights groups warn that authoritarian regimes are likely to use the new laws to crack down on dissent.

Malaysian Prime Minister Najib Razak has already been targeting critics in politics and the media who have attacked him over allegations huge sums were looted from sovereign wealth fund 1MDB. Najib and the fund deny any wrongdoing. The proposed law, which was introduced in parliament today, fuelled fears the government is seeking to intensify a crackdown before elections, which must be called by August but are widely expected sooner.

Opposition MP Charles Santiago said the bill was “a powerful weapon for the government to silence dissent in the country”. “It is timed for the elections and to silence discussions on 1MDB,” he told AFP. The proposed law said fake news was becoming a “global concern” and the new legislation was aimed at safeguarding the public, as well as ensuring the right to freedom of expression.

Despite the concerns, cabinet minister Wan Junaidi Tuanku Jaafar insisted the law “will not be abused”, adding: “It is not aimed at silencing critics.” The bill must be approved by a majority in the 222-seat lower house and also in the upper house, and this is likely as both chambers are government-controlled. It needs to go through several readings in parliament before it passes. Malaysia is ranked 144th out of 180 countries in Reporters Without Borders’ World Press Freedom Index.