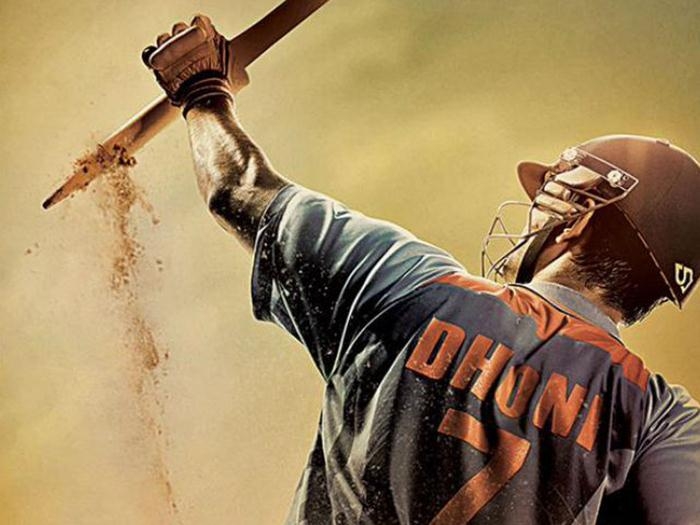 In the films trailer, what one also saw was an original footage of the Indian cricket teams captain MS Dhoni hitting the winning six in World Cup of 2011.

Reports have it that the makers of MS Dhoni: The Untold Story had actually purchased the rights of the famous six along with a few other clips, from Board of Control for Cricket in India (BCCI), for a princely amount of Rs. 40 lakhs (approximately). Reports also add that the catch here was that, even though one may see MS Dhoni’s body on screen in the match, it will be Sushant Singh Rajput’s face which will be pasted on his body, in the close- ups.

When a leading publication spoke to MS Dhoni: The Untold Story’s director Neeraj Pandey, he said that he was not aware of the amount that Fox Studios (the films producers) paid the BCCI for the aforementioned footage. And when asked about the pasting of Sushant Singh Rajput’s face over MS Dhoni’s body, Neeraj Pandey refused to comment on the same.

On the other hand, a BCCI spokesperson confirmed that the makers of MS Dhoni: The Untold Story had indeed acquired the footage of MS Dhoni’s match for a cost, while he refused to disclose the amount.

Besides Sushant Singh Rajput, MS Dhoni: The Untold Story also stars Anupam Kher, Bhumika Chawla, Kiara Advani and Disha Patani in the lead roles. The film is all set to release on September 30.