Make your own way to self-motivation 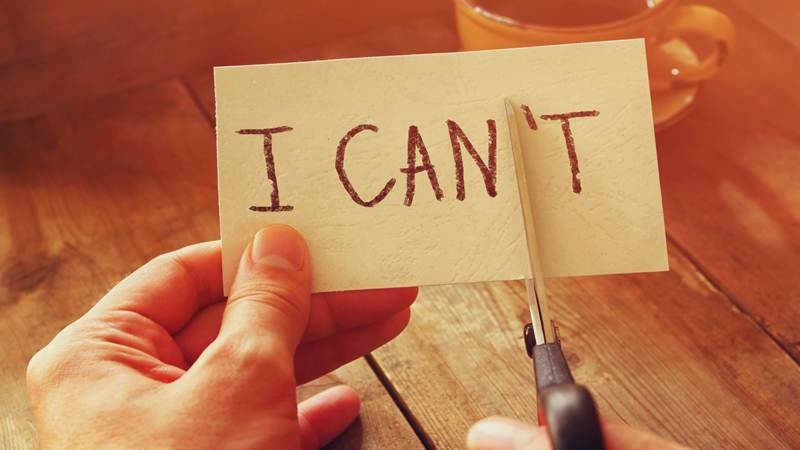 Washington: If your motivation fizzles after a period of time, then good news, a team of researchers has come out with the secret to staying motivated. Researchers from the University of Winnipeg and University of Manitoba have discovered one possible explanation: Our source of motivation changes as we make progress toward a goal.

In the study investigators predicted that during the early stages of pursuing a goal, participants would be motivated by hopes, aspirations and positive aspects of reaching their desired outcome. For example, people who wanted to lose 20 pounds would imagine their appearance at a desired weight, buying new clothes and feeling more energy.

This is known as a “promotion motivation,” and people in this mindset are motivated by positive things they can to do make progress, such as exercising more and eating more fruits and vegetables.

As people drew closer to reaching their goals, however, the researchers predicted that people would switch to a “prevention motivation” mindset. Now they would be motivated by their responsibilities, duties and the desire to avoid something negative.

People trying to lose 20 pounds might think about the disappointment of possibly falling short of the weight loss goal or not fitting into a coveted piece of clothing. They would start focusing on things to avoid doing wrong, such as steering clear of dessert and a sedentary lifestyle.

The researchers conducted five experiments, and found that their prediction was correct: motivation switched from promotion to prevention as study participants made progress on their goals.

“Generally speaking, people in North America are predominantly promotion-focused, so they are good at starting goals, but not as good at accomplishing them,” says lead author Olya Bullard. “My hope is that these findings will help people attain their goals.”

The results of the study suggest that people may have better luck sustaining motivation in the late stages if they focus on what to avoid in order reaching their goals.

For those who are trying to save money for a house or a trip, for example, initially it may work to pursue positive saving strategies like getting a higher paying job or investing money. Later in the process, focus on avoidance strategies like going out to dinner less often or forgoing expensive purchases.

These findings also have implications for marketers, Bullard says. Companies can frame their advertisements based on whether consumers are in early or later stages of pursuing their goals.

For example, a gym catering to people who are just starting to get in shape could emphasize the exciting opportunities and latest fitness technology at the gym that will help members achieve their aspirations.