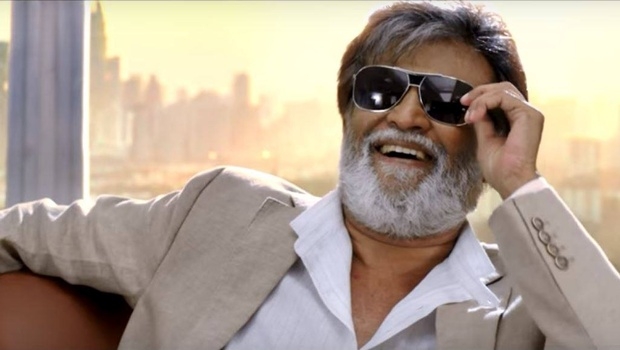 New Delhi: Make way for the Thalaiva as we finally have the much awaited Rajnikanth-starrer ‘Kabali.’ The day started with wildfire-like excitement all over the nation with fans going gaga over their superstar.

“On my way to watch 1st day 1st show of #Kabali at Aurora Theatre,Matunga & excited be a part of @Rajnikanth #mania,” wrote filmmaker Madhur Bhandarkar on his Twitter handle.

“Fanboy in me is very jealous of my son who watched #kabali 5AM..first day first show .. That too with a mass crowd. Missed all the fun,” tweeted cinematographer Ravi K. Chandran.

“In honour of Saar Rajani and #Kabali I’m taking a day off from Twitter to celebrate this momentous day. #Thalaivaaaaa,” wrote TV hottie Nakul Mehta.

Meanwhile, Air Asia today dedicated their early morning special flight for the Rajni-fans to fly from Bengaluru to Chennai for the first day, first show of ‘Kabaali.’

Not only in India, history has been created in France with the movie being premiered at the 2,700 seater Le Grand Rex theatres for the Indians there.