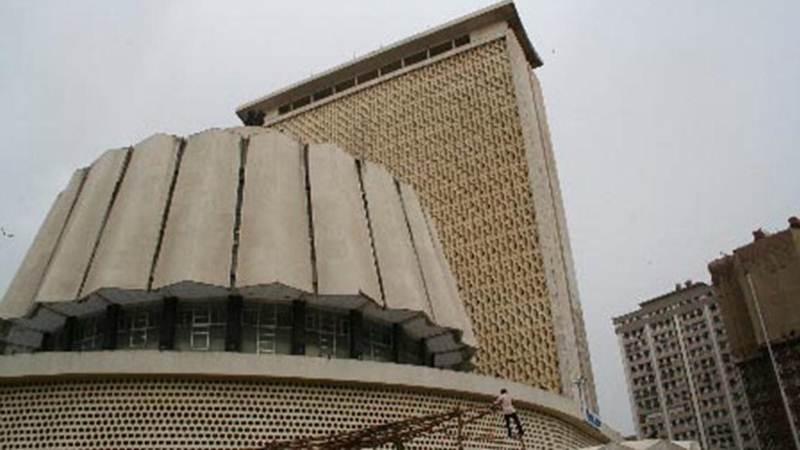 Mumbai: The winter session of the Maharashtra legislature which is set to start here from November 19 will go on for two weeks, it was announced today, with the opposition slamming the government for its `short’ duration. The two-week session will be unique as it will be held in Mumbai instead of Nagpur after 57 years.

The opposition Congress and NCP demanded at the meeting of the Business Advisory Committee of both houses here Thursday that the session should be extended by one week. However, the government rejected the demand, a legislature officer said. Conventionally, the winter session is two-week long.

As announced at the end of monsoon session, the winter session will start on November 19. It will go on till November 30, the official said. The number of working days will be eight as two public holidays — Eid and Gurunanak Jayanti — fall in this period.

Leader of Opposition in the Legislative Assembly Radhakrishna Vikhe Patil said that by refusing to extend the session, the BJP-led government was running away from debate on important issues. The drought situation in the state is alarming and the government is not ready with a contingency plan to deal with it, the Congress leader said.

“We sought one more week’s time to discuss pressing issues like agrarian crisis, drought management, delaying tactics of the government on reservation demand of Marathas, Dhangars and Muslims, Mumbai development plan and other important urban issues,” he said.

“But the government rejected the demand,” he added.

NCP leader and Leader of Opposition in the Council Dhananjay Munde too said that the opposition wanted the session extended by one week. State NCP president Jayant Patil, who is the group leader of his party in the Assembly, alleged that the government wanted to avoid discussion on important issues.

As per the Nagpur Pact of 1953, which eventually led to the creation of the state of Maharashtra, Nagpur was accorded the status of second capital. It was decided that one of the sessions of the legislature will be held in Nagpur. However, the pact did not lay it down which session will be held in Nagpur. It was decided later that it will host the winter session, the legislature official said.