Maharashtra: State gears up for drought but NCP is in ‘flight’ mode 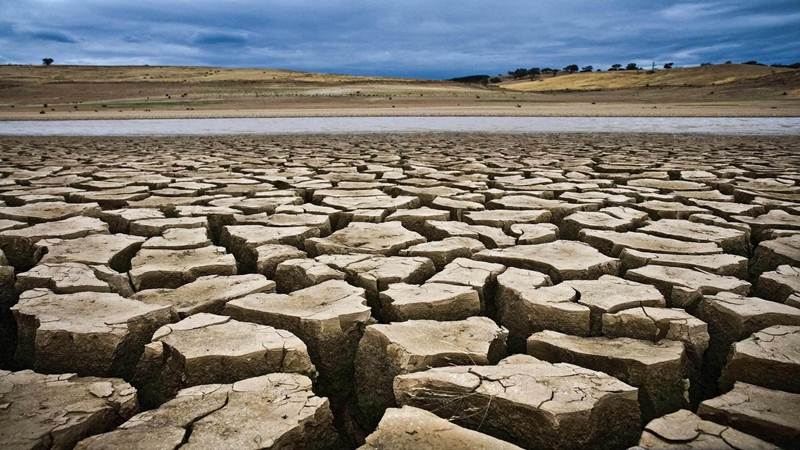 Mumbai: Maharashtra is facing one of its worst droughts since 1972 and the Bharatiya Janata Party led government will have to spend at least Rs 4,000 crore to take palliative measures. The Nationalist Congress Party (NCP), however, seems to have gone into a ‘flight’ mode, as its senior leader Ajit Pawar has asked Chief Minister Devendra Fadnavis to fly in drought assessment experts to the state on a chartered flight, at a cost of Rs 5 lakh per hour, amounting to at least Rs 3 crore.

Fadnavis has already announced a ‘drought-like’ situation in 180 talukas and had said on Thursday that a team from the Centre would soon visit these talukas. This team would announce the amount of assistance to be given to the afflicted farmers after assessing crop losses.

Reacting to Fadnavis’ statement, Pawar said the team should be flown in by the government. “The CM should send a chartered flight for these officials. Instead of the CM travelling alone in his plane, he should fly back with the team the next time he goes to Delhi,” Pawar said sarcastically.

A debt-ridden state can scarcely afford such extravagance. “The cost of a chartered flight depends upon the capacity of the flight and the distance travelled. It costs Rs 5 lakh per hour and if the government hires a chartered flight from Delhi and arranges a tour of drought-prone areas for at least four days, it will cost us a minimum of Rs 3 crore,” said a civil aviation official from the state government.

Pawar further said, instead, the government should implement ‘paisewari’, the old procedure to measure drought. This was used prior to the amended Manual for Drought Management released in December 2016. Radhakrishna Vikhe Patil, leader of Opposition from Congress, demanded that the state immediately announce drought. “The government should implement the necessary measures to tackle drought on an urgent basis,” said Vikhe Patil.