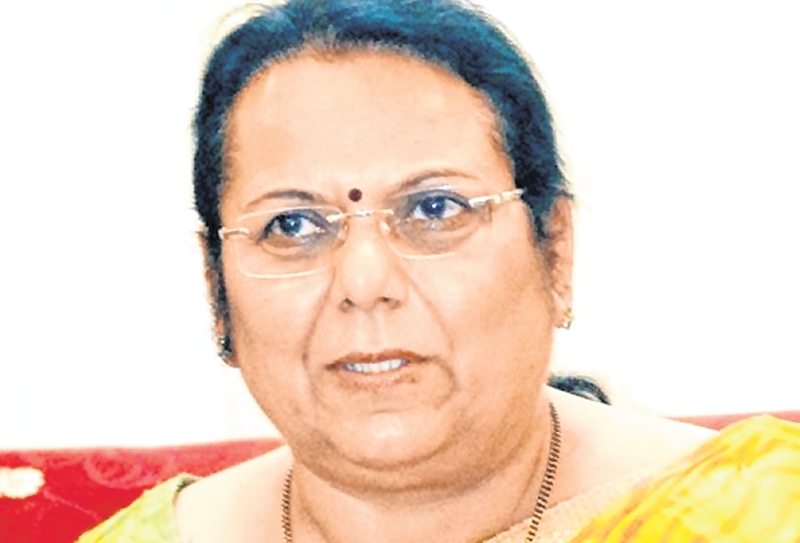 Nagpur: The Shiv Sena members in upper and lower houses have seemingly toned down their criticism of the Bharatiya Janata Party (BJP) during the ongoing winter session in Nagpur after two of its chief whips, one each in the Upper and Lower House, got the status of a cabinet minister’s rank.

The Devendra Fadnavis-led BJP-Shiv Sena alliance government has decided to give status of cabinet minister to the chief whip and status of minister of state for other whips. The order has stated that the statues will be applicable for protocol purposes and no special allowances will be availed.

However, if possible, these whips will be allotted government bungalows during the session period at Nagpur and in Mumbai.

“The demand to get status of ministers to the whips was raised at the All India Whips conference and this government has fulfilled it,” said Dr Neelam Gorhe, chief whip of Shiv Sena in the State legislative council. She said, “Being a party spokesperson, I travel a lot for party issues related to atrocities against women across the state. Though I get respect from government officials, I have some limitation. But, now I can call meeting with officials on any issue and it will be official. There will be minutes of the meeting recorded and officials will be bound to follow it.” Dr Gorhe added, “It will help to do justice to issues. It will also help sort out issues with the state government.”

“Party legislators have some issues related to their constituency and they are stuck in some department or at some table in the Mantralaya. These issues will be moved through me and other whips who have got ministerial status,” she said.

She further said that the whip was the bridge between the party president and the legislators. “We have to convey party line to the members to ensure what kind of stand we have to take on particular issues,” she said.

Meanwhile, Dr Gorhe and other Sena members were seen to gather in the well before the chair of chairman in support of BJP when opposition party members were aggressive over loan waiver issue.

Dhananjay Munde, Leader of Opposition and other members of Nationalist Congress Party were terming the loan waiver scheme as just an eyewash and lashing out at the government for cheating farmers. At that time, BJP members remained silent. On the contrary, Sena members gathered and shouted slogans against opposition party.

In the Assembly, when there was a row on Shivaji’s birth date issue, Sunil Prabhu, Sena’s whip took a stand in favour of BJP and Haribhau Bagade, speaker of the House. When asked about the change in their stand, Dr Gorhe said that it wasn’t because she had got ministerial rank, but it was her duty to stand behind truth and facts.