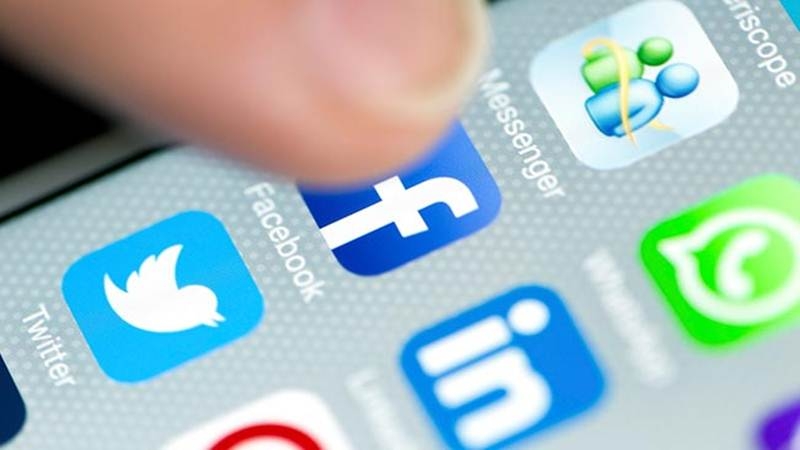 Mumbai: A Pune-based journalist, who wrote numerous ‘anti-establishment’ posts on his social media profiles, was recently summoned by the Mumbai police. The journalist was, however, called up for interrogation in a fake profile case of an officer on special duty (OSD) to the Maharashtra Chief Minister Devendra Fadnavis.

According to Mumbai Police, a man had made a fake account of Chief Minister Fadnavis’s OSD and had written several objectionable posts against the governments, both in the Centre and the State. The man was arrested and during his interrogation, he named Brahma Chatte, a journalist from Pune. “During the interrogation, the accused named Chatte and said that he knew the journalist. Accordingly, we had summoned him for some interrogation. Also, this interrogation (with Chatte) had nothing to do with the posts he had on his profile,” a senior police official said.

On the other hand, a confused Chatte said, “I am still confused as to why did this accused named me in the interrogation. The cops asked me if I know him, I denied and then I was allowed to go. The police has only taken the link of my Facebook profile and have also clarified that this case has nothing to do with my posts.”