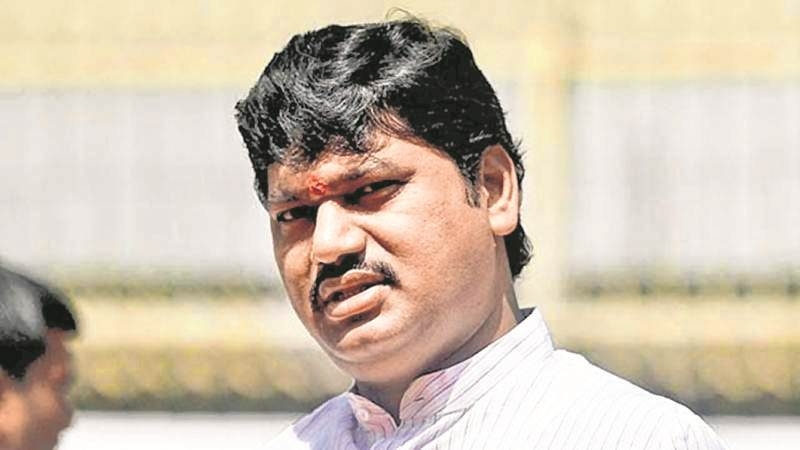 Mumbai: After opposition parties, Congress and Nationalist Congress Party (NCP) criticised the Jal Yukta Shivar (JYS) scheme, a flagship programme of Chief Minister, Devendra Fadnavis alleging it was den of corruption. Dhananjay Munde, Leader of Opposition in the legislative council accused Fadnavis of lying about his pet programme and he should apologise.

Sachin Sawant, spokesperson of Congress on Saturday claimed, the JYS scheme is plagued by corruption. Munde, while speaking on Thursday in Mumbai claimed the state government has awarded the JYS contract to those close to the power.

Munde, who highlighted the report published by the Groundwater Survey and Development Agency (GSDA), a subsidiary of the government, said, The findings of GSDA stated ground water levels have decreased lesser that one metre in 252 talukas and 14,000 villages, despite good rainfall last year. This shows the scheme has failed and Fadnavis should take responsibility of this failure and apologise to the people for lying about its success.”

CM while countered to Sawant, had claimed the government have spent Rs 7,500 crore to implement the scheme. Munde questioned the amount spent on this scheme and urged the CM to disclose expenditure under specific headings.

Munde claimed, “Rajendra Singh and H M Desarda, a former member of the state planning board have raised doubts over the success of this scheme. A third party assessment report too said this scheme was a complete failure. People had contributed amount in good faith but the scheme is completely contractor-driven and the CM has failed to plug the corruption.” Fadnavis on Tuesday had trashed the Opposition claims on this JYS scheme and blamed rain gods for the dry spell in the last three years.