Maharashtra: Lottery trader’s son kidnapped and killed for a ransom of Rs 1 crore 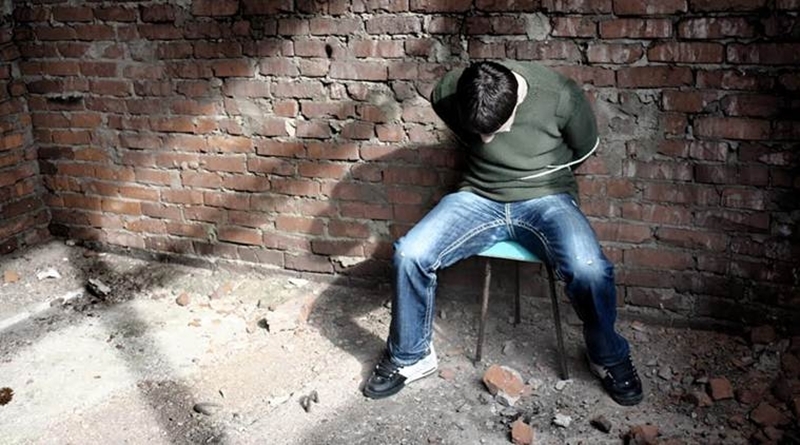 Nagpur: A 31-year-old son of a city-based wholesale lottery trader was allegedly kidnapped by two men and killed for a ransom of Rs 1 crore, police said on Thursday. The charred body of a man, which was later confirmed to be that of the victim Rahul Agrekar’s, was found in Butibori area on the city outskirts on Wednesday, a police official said. Two suspects have been identified in this connection.

“Rahul Agrekar, son of Suresh Agrekar, a leading lottery trader of the city, had left his house early on Tuesday morning. In the afternoon, his family received a call in which they were told that Rahul has been kidnapped. The kidnappers demanded Rs one crore ransom for his release,” senior inspector of Lakadganj police station Santosh Khandekar said.

Rahul’s panic-stricken family members approached Lakadganj police station and lodged a complaint. According to the officer,  a tea-vendor at Darodkar square located near the victim’ house, told the police that he had seen Rahul getting into a jeep with two men around 8.30 am on Tuesday.

“On Wednesday, police found a body, which was charred beyond recognition, in Butibori area on the city outskirts. The deceased could not be identified yesterday. However, on Thursday it was confirmed that it was Rahul’s body,” Khandekar added.     The alleged kidnappers have been identified as Durgesh Bokde and Pankaj Harode, the officer said adding that the accused are also lottery vendors. Further investigation into the case is on and a search has been launched to nab the accused duo.