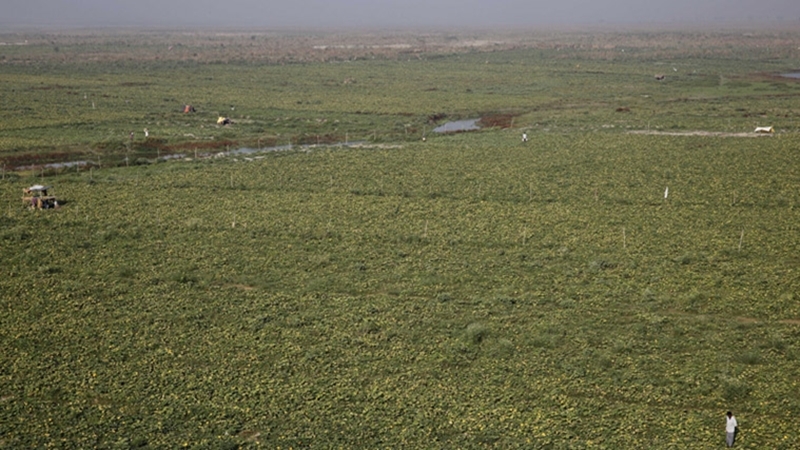 Mumbai: More information has come to light about the recent land purchases in Nanar in Ratnagiri district, where a Rs 3 lakh crores petrochemical project is to come up.

The original landowners in the area are local Konkanis. But 38 out of 86 land buyers here belong to the trading community and the familiar names of some ‘farmers’ are Modi, Jain, Shah, Rathi, Jhunjhunwala, etc. As per documents in possession with the Free Press Journal, these urban traders bought 559.77 acres of land between May 2, 2017, and January 19, 2018. This is a clear indication of a politician-investor nexus, say local activists.

“The local residents are opposing but NOCs have already been given by purchasers who are now land-owners. How did these trading community investors come to know of this project, and how did they suddenly invest in land in Nanar? This obviously means that top politicians tipped them off to invest in land here, whereby they will now make 200 per cent profits, that too in white,” said Ashok Walam, convenor of Sangharsh Samiti, which is protesting against the Nanar project.

Shockingly, these recent investors still do not have their names on land titles yet; they have only given their consent to the district administration for acquiring land. In simple terms, it means that they purchased land from farmers without submitting the land papers, fully aware that this investment would yield at least a crore in profit.

One such paper of a ghost farmer, Satish Kedia, states that he owned 2.21 hectares of land (1 hectare = 2.47 acres) on survey number 1769 in Upale village in Rajapur tehsil and he has given his consent. These applications of consent are in a template format, addressed to the sub-divisional officer of Rajapur. Kedia’s NOC reads, ‘‘My land comes under the list of published notifications on May 18, 2017, and the said land will be acquired by the Maharashtra Industrial Development Corporation (MIDC), Ratnagiri. I am giving consent that if I get a rate of Rs one crore for my land from the state government, I am ready for the acquisition process.’’ There are many others like Kedia — Prachi Tripathi, Sunil Chordia, etc.

There are 86 farmers who gave their consent for a total of 559.77 acres of land. Most of the land was purchased between May 2017 and January 2018. Interestingly, several ‘farmers’ bought land after the notification for land acquisition was issued and published in Rajapur on May 18, 2017. Some names of those who bought the land include Modi, Jain, Mudiraj, Vadhava, Mudiar, Singhavi, Nilawar, Shah, Doshi, Duggar, Kataria, Kedia, Bhutada, Chandak, Thawavri, Rathi and Jhunjhunwala along with some Maharashtrians with surnames such as Jadhav, Karanje, Devalekar, Joshi and others.

Walam said the trading community is not engaged in agriculture. “In fact, the land they had bought from the local people is barren and it is highly impossible that it will yield any produce. In such a situation, the sale of land seems suspicious and should be probed,” Walam demanded. MIDC is the nodal agency for land acquisition for refinery projects. Prashant Bhamare, senior official from the Industries department, said that there is a likelihood of ghost farmers – people who are not originally farmers and yet own agricultural land. “A ghost farmer is someone using another name for the purpose of sale. The original owner of land or investor is different,” said Bhamare. Walam has now threatened to write to the Income Tax department asking it to investigate the source of income of all the investors.