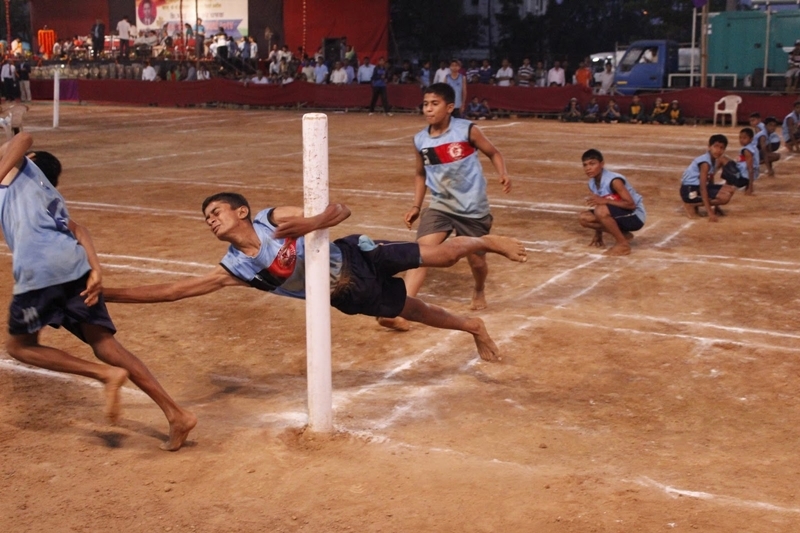 Thane: The manager of a kho-kho team from Ahmedanagar was arrested on Friday by Thane’s Kapurbawdi police for allegedly being responsible for the death of one of the team members in a road accident in 2016.

Police said that the case dated back to January 31, 2016 when 13-year-old Kartik Babasaheb Hardas succumbed to his injuries in hospital after being run over by a speeding vehicle on GB Road in Thane. Hardas was part of a team that had come to participate in a kho-kho tournament organised by the Thane Municipal Corporation at the Saket ground in the city, police said.

Police added that incident took place when Hardas, along with other members of the team, had set out of their quarters to have ice-cream post dinner. The police stated in the FIR registered on Friday  that despite the presence of a railing and divider on the road, the manager, Sumit Chavan, and the team-members including Hardas crossed the road at the spot.

“The manager should have crossed the road at the zebra crossing and taken proper care of the students under his care which he did not. As a result, an accident occurred killing one team member. Hence the manager has been held responsible for the death and an offence has been registered against him,” the police said. Police said that Chavan had been booked under sections 336 of the IPC and also section 75 of the Children Justice Rule of 2015.