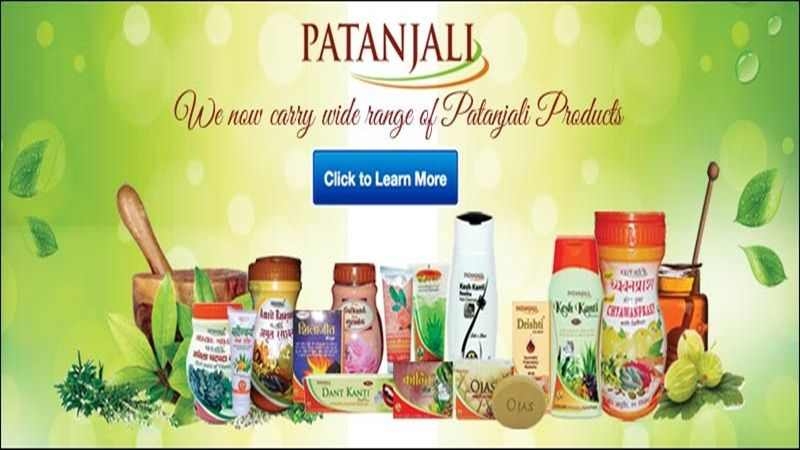 Mumbai: The State Government’s decision to promote Patanjali products under the umbrella of services through its Aaple Sarkar Seva Kendras (ASSK) has rankled the opposition.

Vikhe-Patil said by allowing sale of Patanjali products through ASSK, the Bharatiya Janata Party (BJP) and Shiv Sena government has once again shown it works only for a handful of industrialists. Demanding to scrap the GR immediately, Vikhe-Patil alleged the government is trying to undermine the Womens Self Help Groups (SHGs). He added on one hand the government gives “Make In Maharashtra” slogans and at the other hand it gives government sanction to certain companies and demoralizes new entrepreneurs.