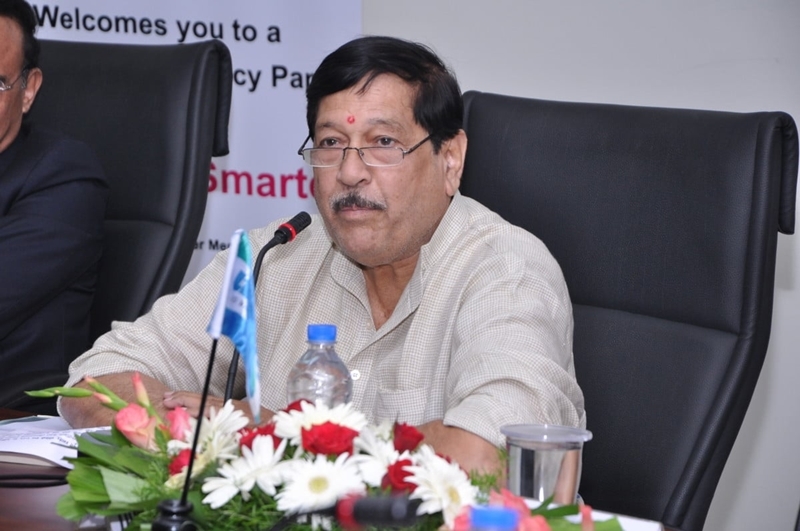 “The government intends to strengthen the act on the lines of The Maharashtra Prevention of Dangerous Activities of Slumlords, Bootleggers, Drug-Offenders and Dangerous Persons Act, 1981,” said the minister. As Diwali is at hand, Bapat disclosed that vigilance squads of the Food and Drugs Administration are on alert to check import of adulterated khoya, mawa, milk, edible oils and sweets from neighbouring states.

So far, the administration has seized adulterated stocks of special barfi being imported from Gujarat, he said. Commenting on the recent Supreme Court verdict on the applicability of section 328 of Indian Penal Code (IPC) for violators of the gutkha ban, he said, “The state had moved the apex court, challenging the High Court judgment in the matter. With the apex court clearing the way for the applicability of the section, the offence will now be non-bailable.

Commenting on the delay in cases reaching the verdict stage, he said the government intends to try these cases in fast-track courts so that at least in some cases, the accused are sent to jail. He added, between 2012 to 2018, stocks worth Rs 171 crore were seized and 3,727 First Information Reports (FIRs) were filed in 4,600 cases.