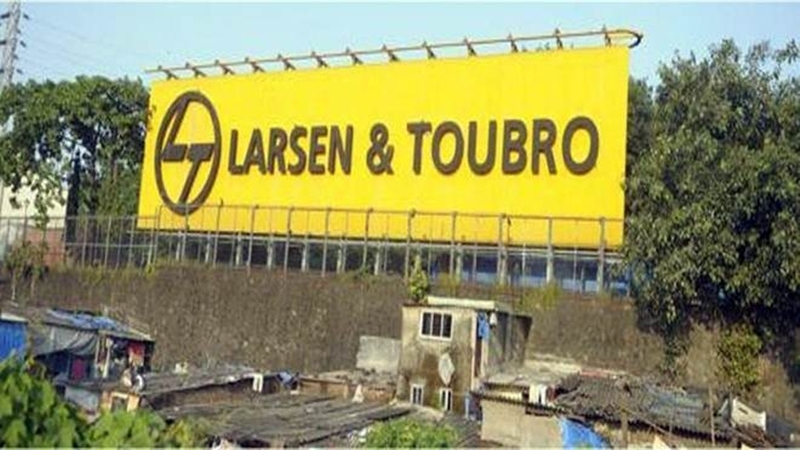 Nagpur: The state government assured in Assembly on Thursday that an First Information Report (FIR) against construction giants L&T would be filed if they were found to have violated rules of Urban Land Ceiling (ULC). Dr Ranjeet Patil, minister of state for urban development, assured that action would be taken within a week against the company on the basis of report submitted by the BrihanMumbai Municipal Corporation (BMC) and Mumbai suburban collector in case of violation of ULC Act.

Congress legislator Arif Mohammad Naseem Khan raised the issue in the lower house through a calling attention motion and alleged that L& T had violated an ULC Act. Khan said, “L& T company has given an undertaking to the government stating they would use land, ademeasuring  1.04 lakh meter  which was declared surplus under the ULC Act, only for industrial purposes forever without change of user purpose.”

Khan further said, “The land was declared surplus as per the ULC Act and the government had started the process of acquisition. However, the company gave an understanding assuring that the land would be used for industrial purpose and they wouldn’t change the reservation even in future, which the company has breached.”

Patil said, “It is a fact that the government had assured an inquiry into the matter and of taking action during the monsoon session. However, the state had asked the BMC and collector to submit their reports to the state and it will be  received on December 5.”

“On the basis of report, the government will initiate action in the next seven days. If it is proved  that the  company is at fault, then an  FIR will be filed against the company,” added the minister.

Shiv Sena MLA Sunil Prabhu, while supporting Khan, questioned, “Whether the government or BMC is delaying the action? The government should file an FIR and arrest whoever is responsible.”