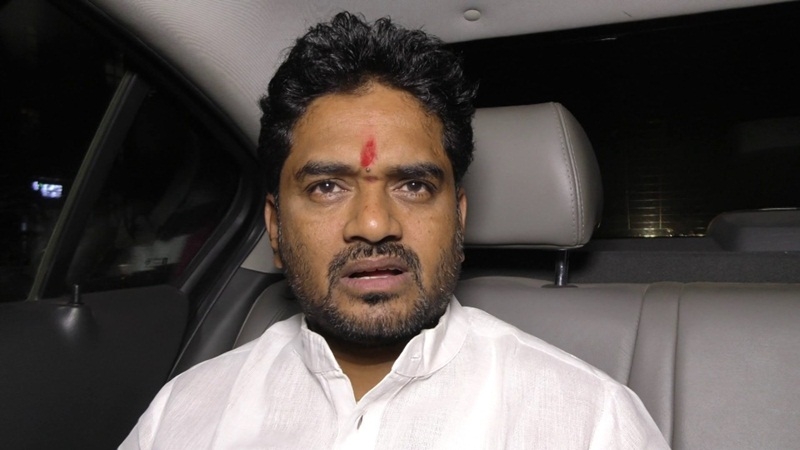 Pune: A case of alleged extortion has been registered against Yogesh Tilekar, a BJP MLA from Pune, and two others, police said Friday. Tilekar, his brother Chetan and his associate Ganesh Kamthe were booked under IPC section 385 (extortion) for allegedly demanding Rs 50 lakh from a private firm to allow it to lay optical fibre cables for internet, police said.

The FIR was registered on the complaint from E-Vision Tele-Infra which lays optical fibre lines for Internet for private companies in the city, said joint commissioner of police Shivaji Bodkhe. “Tilekar, his brother and Kamthe allegedly demanded money from the firm officials to allow them to continue the work in an area in Hadapsar (which is Tilekar’s constituency),” he said. “We found substance in the complaint prima facie and registered the FIR at Kondhwa police station,” Bodkhe said, adding that further probe was on. Nobody has been arrested in the case yet. The MLA could not be contacted for comments despite several attempts.