Maharashtra: Despite protests, 460 hectares of tribal land in Palghar to be diverted for development of industries 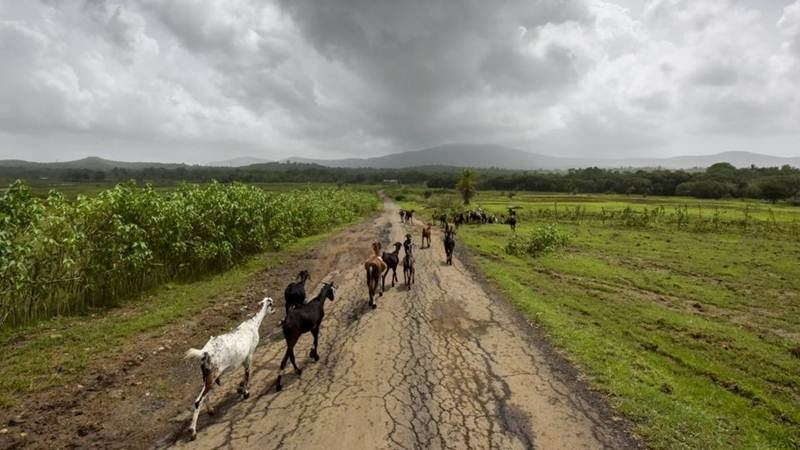 According to a report in Indian Express, the land which is now set aside for development of industries is a part of the 2,766 hectares the government had acquired from tribal families in 1960s for a dairy project for supplying milk to Mumbai. However, the land has remained unutilised since the milk project never materlised.

The tribal families of hamlets in Palghar’s Dahanu and Talasari talukas who had given up the land for the diary project have time and again opposed the industrialisation of the land. On the other hand, the state’s Dairies Development department, which is in possession of the land, handed over the land to the Maharashtra Industrial Development Corporation (MIDC).

“The development of industries in the (tribal district) of Palghar will benefit the local population and result in all-round growth of the region,” states the government resolution, signed by Ashok Uike, deputy secretary (Dairy Development).

Indian Express has further reported based on a source that MIDC had considered to offer this land to Taiwanese firm Foxconn and Foxconn has committed to invest $5 billion in the state. MIDC had also taken the firm for a site visit. However, since nothing has been confirmed yet, government has drawn up an alternate plan, considering India’s first foreshore port – the Vadhavan port – coming up in Dahanu, the proposal is to develop the belt as cargo and logistics hub.

The government has justified the move by stating that the government is well within their right to transfer the land they have acquired for one public purpose to another. However, this move of the government is going to see some strong opposition from the locals.

In an indication that the move could spark further protests, Congress’s Palghar district president, Kedar Kale, said to the Indian Express, “The government took tribal lands for a nominal compensation, promised employment and jobs in the dairy project. That has not been done. They have now rubbed salt over the wounds of the affected tribal families by allowing industrial development on the land. The government wants to benefit the business class at the expense of the poor tribals. We (the Congress) won’t let this happen. We will protest against the move.”