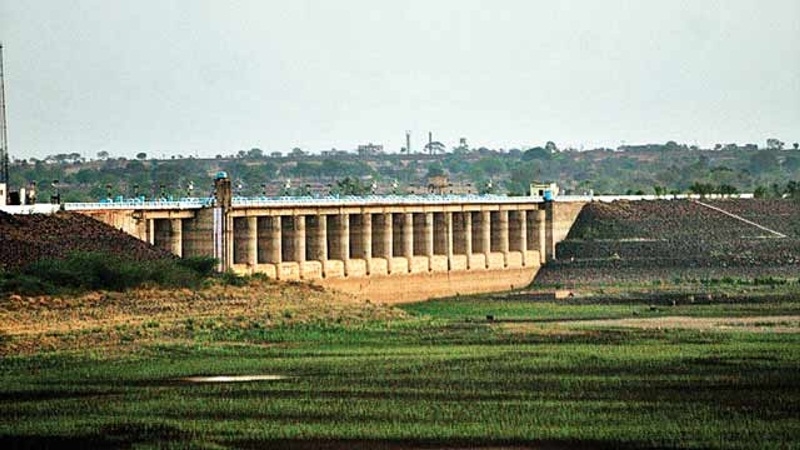 Mumbai: As many as 170 tehsils in 13 districts of Maharashtra have received deficient rainfall this year because of which the water level in dams has gone down drastically, officials said.

The state government has started addressing the issue by deploying tankers for drinking water supply and is assessing whether the situation can be called as a drought. According to official figures, the Aurangabad (in Marathwada region) and Nashik divisions received the lowest rainfall this year and have just about 27.59 per cent and 64.89 per cent of water respectively stored in dams there.

Additional chief secretary (relief and rehabilitation) Medha Gadgil said the announcement of drought in any area is a three-stage procedure.

“The government has identified 170 tehsils in 13 districts which have received less rainfall, where a first trigger has been implemented,” she said.

Trigger implies the first step to identify whether a drought can be declared in a place. However, the government has clarified that the announcement of first trigger does not mean these places are facing drought.

The third and last step of ground-level assessment will be held in the identified tehsils based on which a third trigger will be implemented, she said.

To address the situation, as many as 329 tankers have been supplying water to villages and hamlets across Maharashtra as on October 1, as against 107 tankers deployed around the same period last year, according to data from the state water supply and sanitation department. Of the 329 tankers, 300 are supplying water in the Aurangabad and Nashik divisions.

In the Aurangabad division, 182 tankers have been supplying water to 171 villages, while last year only 28 tankers were used.

In the Nashik division, 118 tankers have been pressed into service in 480 villages as against 24 tankers used last year. Besides, 21 tankers are being used to supply water in the Pune division and eight in Nagpur division.

A revenue department official said the situation may change if the state continues to get showers from the withdrawal of the monsoon which takes place around mid-October. The procedure to declare drought has to be completed before October 31, he added.

“The Marathwada region is facing 20 per cent shortage of rainfall as compared to the annual average. Excess showers occurred in the state’s coastal areas and south Maharashtra like Kolhapur and few places in Satara district, which contribute little to the state’s agriculture sector,” a MeT department official said.