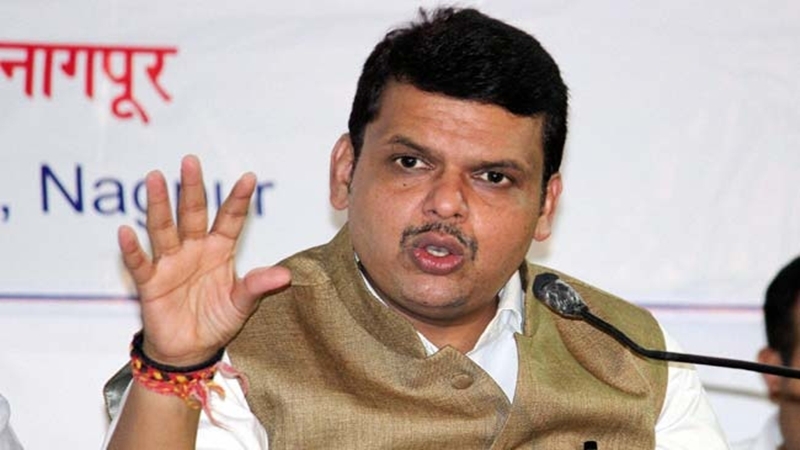 Speaking to ANI, Fadnavis, who is in Davos to attend the World Economic Forum (WEF) summit, said, “They (Shiv Sena) have been saying a lot of things. I don’t want to comment on them. As of now, we are in government. The BJP and Shiv Sena will complete its full term and whatever it takes, I am sure we will get the next term as well.”

The ‘blow hot-blow cold’ relationship between Bharatiya Janata Party (BJP) and Shiv Sena was further strained earlier in the day after the Sena Chief Uddhav Thackeray announced that his party would contest the next Maharashtra Assembly and Lok Sabha elections without an alliance with the BJP.

“We will fight 2019 assembly and Lok Sabha elections alone,” said Thackeray while addressing the national executive meeting of Shiv Sena in Mumbai.

The two parties share a sour relationship, ever since the BJP has come to power in Maharashtra, the citadel of Shiv Sena.