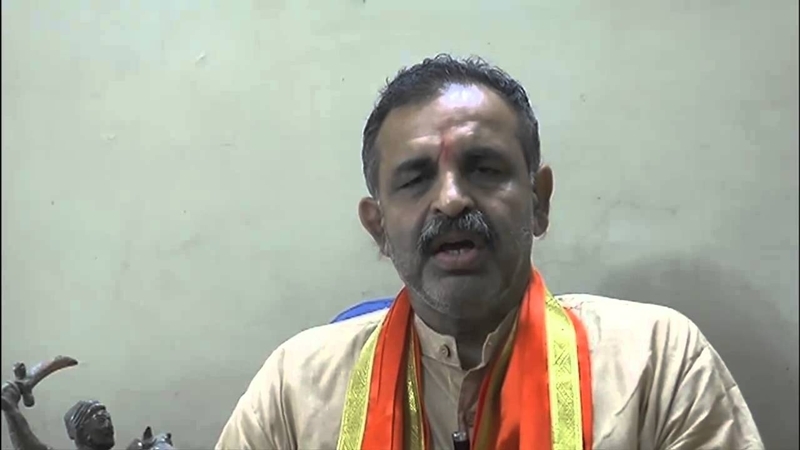 Mumbai: Justice Pralhad Bhagure of Additional Sessions Court of Pune has rejected the anticipatory bail application of Milind Ekbote (57), chief of Samast Hindu Aghadi, and an accused in the Bhima-Koregaon riots. He may be arrested anytime but at the time of going to press, he had not been apprehended.

Prakash Ambedkar, leader of Bharip Bahujan Mahasangh (BBM), who had called for a state-wide strike to protest against the violence had named two men, Ekbote and Sambhaji Bhide, chief of Shiv Pratishthan, as instigators of the trouble at Bhima-Koregaon. A First Information Report (FIR) has been filed against the duo at the Pimpri police station.

Ambedkar had demanded that Ekbote and Bhide be arrested. Ekbote already has 12 cases of rioting, trespassing, criminal intimidation and attempts to spread enmity between two communities, lodged against him. He has been convicted in five of these cases. During his first term as a BJP corporator in Pune between 1997 and 2002, he had a fight with a Muslim corporator over the construction of Haj house. The riots had started in Bhima-Koregaon when Hindutva activists led a procession to the village, where Dalits had gathered for the annual commemoration of their historic battle against the Peshwas. The violence soon spread to Pune and then engulfed the entire state on January 2.