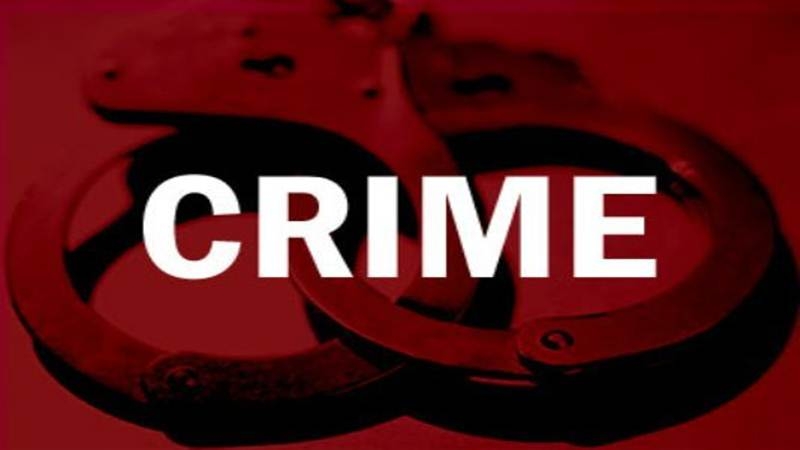 Thane: Thane city was on edge on Tuesday as Dalit protests over Monday’s violence in Pune spilled over with agitators damaging scores of buses, disrupting traffic and shutting down the shops.

A day after a 28-year-old died in Pune following an altercation between two groups during celebrations to mark the bicentenary of a British-Peshwa war, violent protests erupted in Thane district. RPI activists halted traffic at Aanandnagar check naka where they slept on the road. The protesters also shouted slogans.

Shops were forced to shut in Kopri area and Lokmanynagar, Vartaknagar, Manpada, Cadbury junction area as well. To avoid the further tension, some shopkeepers shut down their establishments. Buses were stopped at Wagle Estate and 1 Thane Municipal Bus was vandalised. The other buses were vandalised near Mulund dumping ground.

The Kopri police arrested 15 to 20 activists and Wagale estate police arrested 3 protesters for disrupting traffic. Some of the protesters even tried to burn a TMT bus and fled, informed a TMT driver. The protesters have demanded the suspension and arrest of the concerned police officials who had tried to quell the rioting that erupted at Bheema-Koregaon.

Abhishekh Trimukhe, DCP (crime), Thane, said: “Three to four protesters smashed a bus in Wagle Estate in the afternoon. Shops were closed in several parts of the city, so we are checking if they were shut forcibly or they closed voluntarily. Protests were also seen in Manpada area of Dombivli, Ulhasnagar and Kalyan.”

In Bhiwandi, protesters halted traffic at Vajarpatti and Kongaon naka, Also there will be protest march on January 6 in Bhiwandi. The Bhivandi protesters also demanded to file the cases under atrocity act on the people who were involved in the riot at Bheema Koregaon.