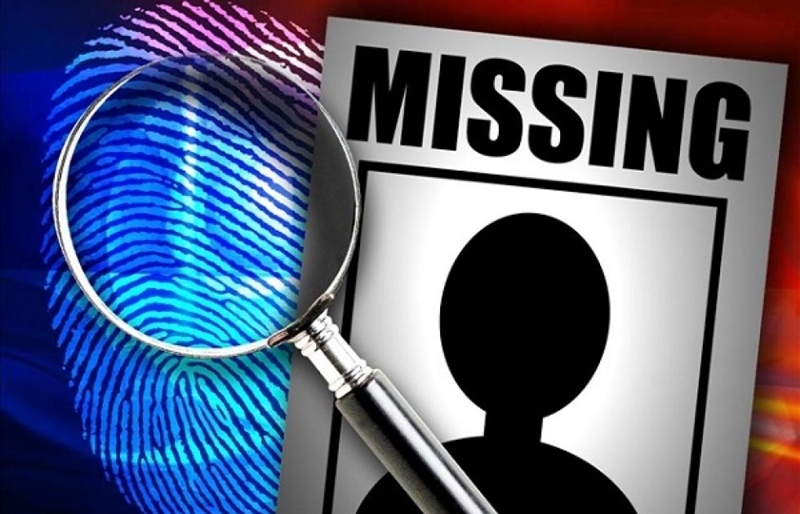 Mumbai: The Maharashtra Anti-Terrorism Squad (ATS) is investigating the disappearance of 23-year-old youth from Mulund, Jagdish Parihar, allegedly radicalised by a woman he met online. His family suspects he may have left the country.

On October 23, a Parihar, a college student living in Mulund, left his house around 1.30pm, with documents like his passport, examination certificates and identity cards, saying he had to go to Mumbai University to fill out forms for his third-year BCom course. That was the last time his family saw him.

Parihar deleted his Facebook profile and wiped out the data from his computers before he left home. He called them for the last time from the Chhatrapati Shivaji Maharaj Mumbai international airport, to inform them, “I’m unhappy with Hinduism, I want to convert to Islam”.

Sources said Parihar’s family saw him chatting with a woman on social media a couple of times before his disappearance and suspect he was honeytrapped. According to his family, the woman he was in touch with radicalised him enough to cause him to take the drastic step of renouncing the life he knew. A source from the Maharashtra ATS said they had been alerted by Mulund Police and a parallel investigation in the matter is underway.

ATS sources said, “We will try to recover the deleted data from his computer and follow his digital footprints. We are also trying to identify the ‘woman’ who allegedly radicalised him to convert to Islam.” Police have confirmed that Parihar was last spotted at the Mumbai international airport and fear he may have already left the country.