Maharashtra: 5 elephants, ‘tusked’ with entrapping man-eating tigress, being sent back 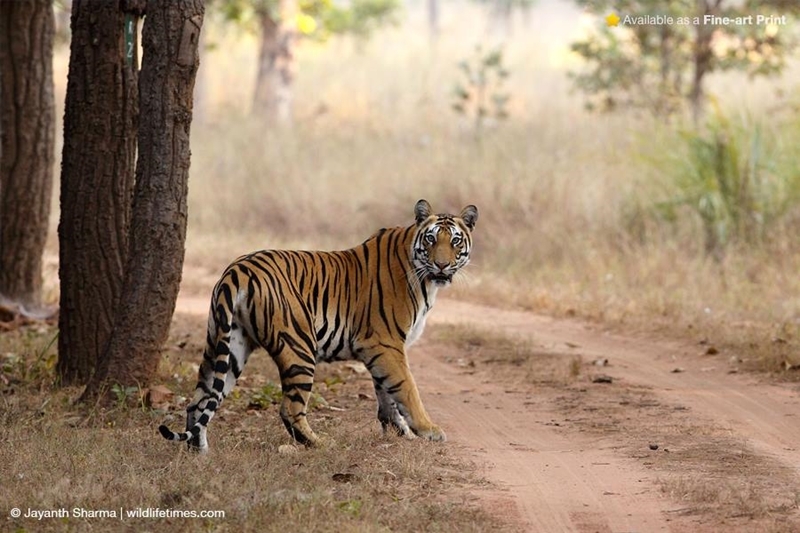 Nagpur: After one of the elephants brought in to entrap the man-eating tigress in Maregaon forest in Yavatmal ran amok and caused the death of a woman on Wednesday, all five pachyderms are being packed off to their areas of origin. Four of these, Pawanputra, Vijay, Himalay and Shiva, are from Kanha in Madhya Pradesh and the one that ran amok, Gajraj, is from Tadoba. The tigress T-1 has turned aggressive and is said to have killed 13 humans and continues to be on the prowl.

Tigers are known to fear elephants and the herd of five was brought in to trap the the man-eating tigress. However, they were sent back without accomplishing their mission. Four days ago, Gajraj reportedly went wild, breaking loose from his chains and escaping, killing a woman and injuring a man, as he went on the rampage in Yavatmal. He and the Kanha siblings, Pawanputra, Vijay, Himalay and Shiva were guests of Vidarbha for a few days.

The Kanha kin are reportedly skilled at surrounding tigers and entrapping them. Gajaraj, the Tadoba resident too was ‘tusked’ with this endeavour. But for reasons unknown, Gajaraj broke away from the group and ran amok in the nearby village. There has been a demand to shoot T-1. However, animal activists have been knocking the doors of the high court, asking that the forest officials be reined in and citing people’s encroachment of forest land, which is the rightful abode of wildlife.

The Supreme Court had agreed with the forest department’s decision to entrap the tigress with the help of elephants and that shooting her would be the last recourse.Now, as the forest department will use thermal drone-imaging to capture the exact location of T-1, they must ponder their future course of action.