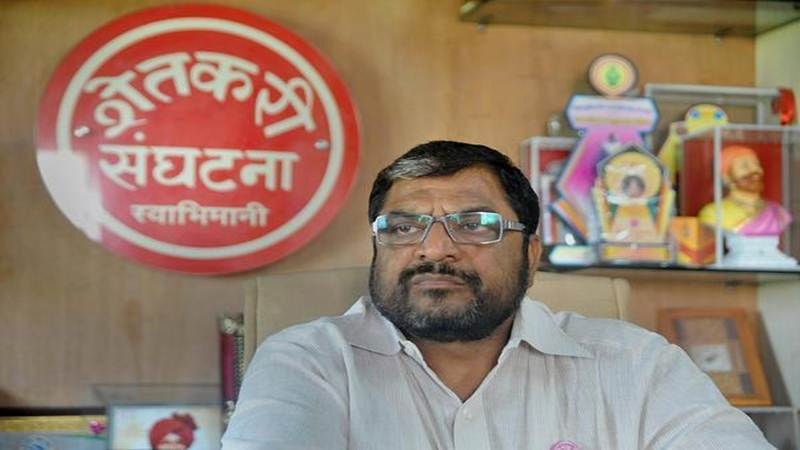 Mumbai: The Swabhimani Shetkari Sanghatana (SSS) is divided over the demand to give Fair and Remunerative Price (FRP) to sugarcane farmers. Sanghatana leader Raju Shetti has demanded farmers must get at least Rs 3,200 per tonne whereas Sadabhau Khot, minister of state for agriculture has demanded Rs 2,900 per tonne.

On the other hand, another leader of the Sanghatana, Raghunath Dada Patil, has demanded Rs 3,500 per tonne and accused Shetti and Khot of trying to please the Bharatiya Janata Party government, instead of taking care of farmers. In July, the union government had announced an FRP of Rs 2,750 per tonne for sugarcane. Chief Minister Devendra Fadnavis had attended the sugarcane convention on October 24, organised by his cabinet colleague Khot. However, the convention was not fruitful as he did made no announcement of the first instalment of the FRP to be given to the sugarcane farmers.

More than 100 sugar mills have registered for the crushing season that was supposed to begin from October 20. However, after the Sanghatana threatened protests, most mills in Western Maharashtra have yet to begin crushing operations. Shetti, meanwhile, called for protests on Wednesday and stalled trucks and tractors carrying sugarcane, with party workers puncturing vehicle tyres. The protest was intensified in Kagal, Bhudargad, Khataw and Walwa.

“Some sugar mills in Western Maharashtra produce sugar of 12 to 13.5 per cent grade. Hence, the base price of FRPs should be increased accordingly,” he demanded. Shetti, Member of Parliament, has said the final rate of FRP must be Rs 3,200 per tonne. The actual rate of FRP should be Rs 3,800 and Rs 600 must be deducted from it as expenses in harvesting the sugarcane. Raghunath Patil has said, the FRP should be Rs 3,500 and the entire amount must be included in the first instalment received by farmers.

Anil Pawar, spokesperson of the SSS said, Patil always takes a stand opposed to Shetti. He claimed the government may announce Rs 3,200 per tonne as FRP in the coming days. “Chief Minister Fadnavis does not want Shetti to continue his protest and grab the credit for the decision. Hence, he has begun a dialogue with us through the district collector, even before our protest intensified across the state, claimed Pawar.