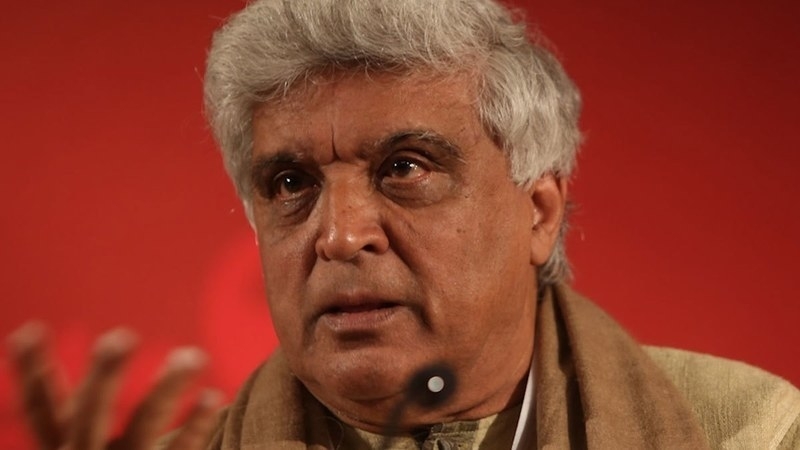 It was few days ago when reports came that Reliance chairman Mukesh Ambani is all set to produce Mr Perfectionist Aamir Khan‘s most ambitious project, the Mahabharata series on the big screen, with Aamir playing the role of Lord Krishna. And since then, a Twitter user called Francois Gautier, a French journalist asked how can Aamir, a Muslim, play the role of Hindu god, Lord Krishna? Though Aamir didn’t reply, however, famous lyricist Javed Akhtar came forward and slammed the person asking him which foreign agency paid him for ruining the peace of the country.

Why should @AamirKhan, a Muslim, play in most ancient & sacred of Hindu epics, the Mahabharata? Is @BJP4India Govt of @narendramodi going to be like the @INCIndia & just stand by in name of secularism??? Would Muslims allow a Hindu to play life of Mohamed?https://t.co/fC7bvbHkZE

Javed Akhtar wrote, “You scoundrel, have you not seen Peter Brooks production of this great epic Mahabharata in France. I would like to know which foreign agency is paying you to spread this kind of perverse and poisonous thoughts in our country.”

You scoundrel, have you not seen peter brooks production of this great epic Mahabharsta in France . I would like to know which foreign agency is paying you to spread this kind of perverse and poisonous thoughts in our country

To this, a user came ahead to support Francois and wrote, “Unfortunately he is not a threat to Indians but Islamist like Aamir Khan and you are.” Angry Javed the replied, “You ignorant unfortunate imbecile, obviously you know nothing about our Indian traditions and culture. Do you know who were Ras khan bully shah Waris Shah, Baba Farid Nazeer Akbarabadi, Nizir Banarasi, Bismillah Khan? You are just a frog in the stinking well of communalism”