Maha Shivratri 2019: Know when and how to perform puja 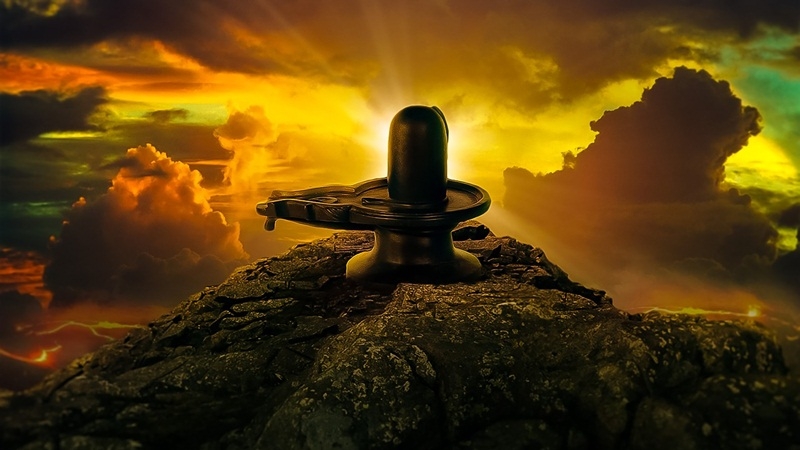