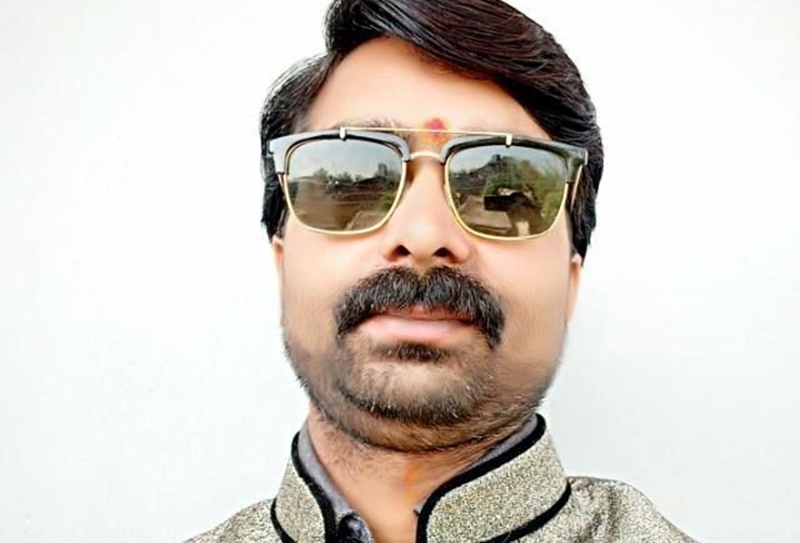 Bhind: A television journalist who had complained about threats to his life after he carried out a sting operation on illicit sand mining was today mowed down by a truck, officials said.

Sandeep Sharma, who worked for a local news channel, had told the district administration he feared he could be killed by the sand mafia, his nephew, Vikas Purohit, said in a complaint to the police. The 35-year-old journalist was talking on his phone by the side of Ater Road in front of a police station when the truck, used to ferry sand, ran over him, the officials said.

#WATCH:Chilling CCTV footage of moment when Journalist Sandeep Sharma was run over by a truck in Bhind. He had been reporting on the sand mafia and had earlier complained to Police about threat to his life. #MadhyaPradesh pic.twitter.com/LZxNuTLyap

Purohit, in his complaint to the City Kotwali police, alleged that Sharma had been facing a threat to his life because of the recent sting operation he had carried out on the sand mafia.

“Sandeep had petitioned the Madhya Pradesh Director General of Police (DGP), Inspector General (IG), Superintendent of Police (SP) and the Human Rights Commission stating that he feared for his life and had demanded security,” Purohit said.

In his report to the top officials, Sharma had said because of the sting operation against the sand mafia and the Sub Divisional Police Officer (SDPO), the officer was transferred, Purohit claimed.

Sharma was to have recorded his statement against the SDPO and was being threatened by unidentified people, Purohit added.

Bhind SP Prashant Khare said Sharma’s application to the authorities was being examined and the incident probed. The driver of the truck fled the scene after the accident, the police said.

“We have formed a Special Investigation Team to probe the entire incident. A case under section 304 (culpable homicide not amounting to murder) has been registered,” Khare said.