M.S. Dhoni – The Untold Story to releases on 5000 screens 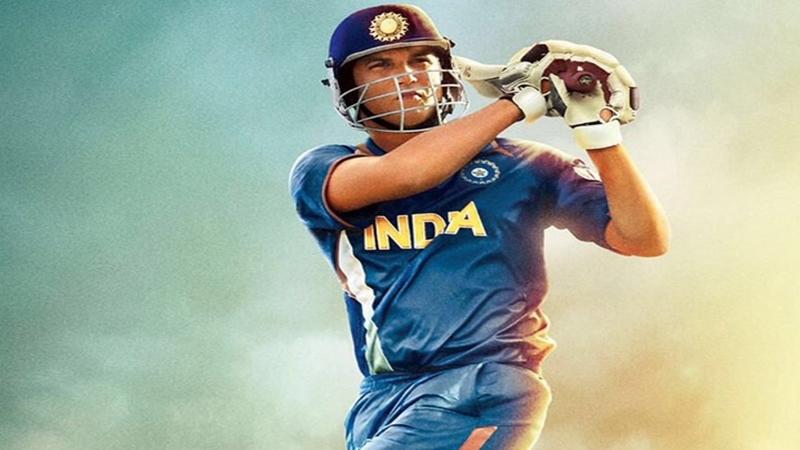 For a while, there have been murmurs around the Sushant Singh Rajput starrer M.S. Dhoni – The Untold Story releasing on a record count of screens. We bring you the EXCLUSIVE details of the same. Here are a few facts about the same:

– The film is seeing the biggest ever release in 2016

– In India, the film is indeed releasing at around 5000 screens

– Since the film has a huge demand in South too, and M.S. Dhoni has been a favorite with Chennai, there are 500 screens being booked for the Tamil and Telugu version

– Owing to the wide release, the film is seeing a fair balance across multiplexes as well as single screens. As a matter of fact all premium single screens across the country are going to the film

– For Fox, the film’s release is as huge as their biggest ever, Prem Ratan Dhan Payo which had numero uno film superstar Salman Khan at the helm of affairs. Here, there is numero uno cricket superstar Mahendra Singh Dhoni as the USP

– For director Neeraj Pandey, this is his biggest ever release, beating the screen count of Baby by almost double

– Even as a producer, Neeraj Pandey is seeing his biggest ever release, as the film is seeing a much bigger arrival than even Rustom

– This is the biggest ever release for an absolute newcomer (in this case, newbie Disha Patani who is making her debut with the film)

– In India, this is the biggest release ever for a sports based film. Not even Shahrukh Khan’s Chak De! India, Akshay Kumar-Sidharth Malhotra’s Brothers, Farhan Akhtar’s Bhaag Milkha Bhaag, Emraan Hashmi’s Azhar, and Priyanka Chopra’s Mary Kom had such a huge release.

– Since the film has a duration of 3.10 hours, number of shows would be relatively lesser though than, say, the release of any other biggie that would have arrived at around 4000 screens

– Still, it is expected that the film would have an opening day of at least Rs. 17-18 crore. Even Rs. 20 crore is a possibility