Lucky to get offered variety of films, says Akshaye Khanna 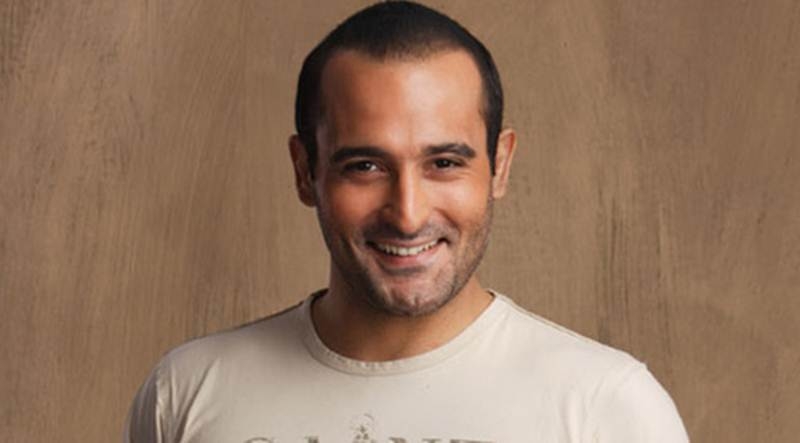 New Delhi: Actor Akshaye Khanna, who has portrayed myriad roles like a lover boy, an antagonist, a police officer and a soldier among many others in his decade-long career in Bollywood, feels lucky and fortunate to get a variety of roles to play on the big screen.

Asked if it has been a conscious decision to choose different genres of films, Akshaye told IANS over phone from Mumbai: “I have been fortunate. (But) That’s not in my hands. I have to give the credits to the people, who have made those films with me because they have not slotted me and they have given me opportunities of doing different kind of stuff (roles).”

“But I have been fortunate, lucky that variety kinds of film have been offered to me. Not ever actor is that lucky in this particular sense. So I feel fortunate,” he added.

Akshaye was last seen in the Sridevi starrer “Mom”, a thriller directed by Ravi Udyawar.

The actor is now gearing up for his next film “Ittefaq”, a thriller, directed by Abhay Chopra. The film is an adaptation of the 1969 film by the same name. “Ittefaq” also stars Sidharth Malhotra and Sonakshi Sinha.