Look into larger perspective while dealing with Taj: SC 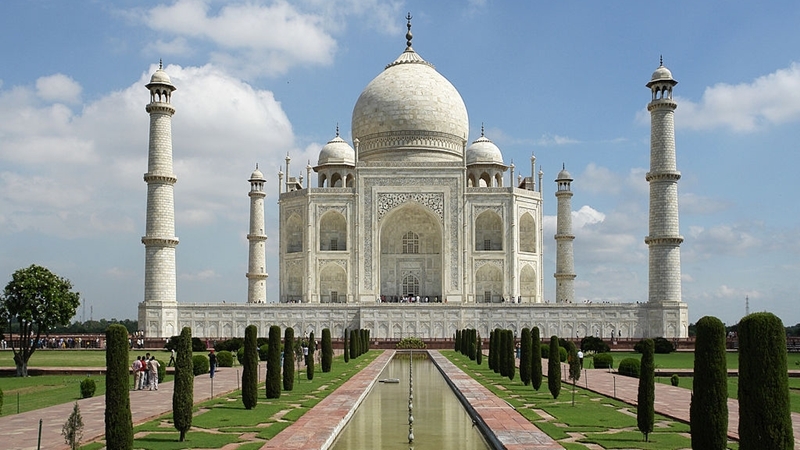 New Delhi : There will be no “second chance” to preserve the Taj Mahal, the Supreme Court said on Tuesday, asking the authorities to take a larger perspective on issues of pollution and green cover to prepare a vision document on protecting the monument.

The top court, while observing that Taj Mahal would “of course be the centre piece” of the matters to be considered, said other issues like vehicular traffic, pollution from the industries operating in the Taj Trapezium Zone (TTZ) and the water level of river Yamuna, should also be looked into while preparing the vision document, reports PTI.

The TTZ is an area of about 10,400 sq km spread over the districts of Agra, Firozabad, Mathura, Hathras and Etah in Uttar Pradesh and the Bharatpur district of Rajasthan.

“If the Taj Mahal goes once, you will not get a second chance,” a bench of Justices Madan B Lokur, S Abdul Nazeer and Deepak Gupta told the project coordinator, who is involved in the process of preparing the vision document.

The bench said the authorities would have to look into several issues to protect the Taj Mahal and sought to know about the green cover, the number of industries operating in the area and the hotels and restaurants there.

Additional Solicitor General (ASG) Tushar Mehta and advocate Aishwarya Bhati, representing the Uttar Pradesh government, said the School of Planning and Architecture in Delhi was preparing a vision document. Besides looking into issue of protection of Taj Mahal, they were also considering a larger comprehensive plan to deal with all these issues.

ASG A N S Nadkarni, appearing for the Centre, said that in pursuance to the apex court’s order, they have received suggestions from expert bodies like the Aga Khan Foundation, the Indian National Trust for Art and Cultural Heritage (INTACH) and the International Council on Monuments and Sites (ICOMOS) in this regard.

The UP government told the court that they would respond to the Centre’s communication on declaring Agra as a heritage city within a month.