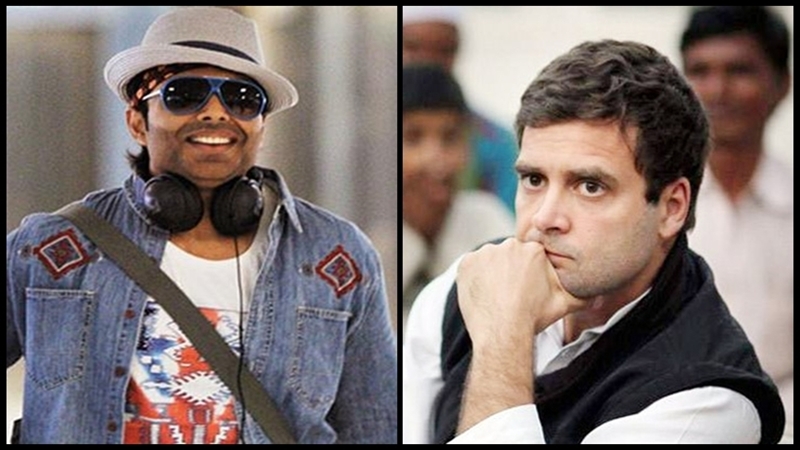 Currently, the entire nation is debating on Karnataka assembly election results. However, social media platform has explored something weird during that period. Like many others, Bollywood actor Uday Chopra took to Twitter to share some of his observations on the 2018 Karnataka elections. However, he reportedly became a victim of severe trolling for the same, and got tagged as ‘Rahul Gandhi of Bollywood’.

As per the reports of IBTimes India, Uday through Google search ‘found’ out that Karnataka governor Vajubhai Vala is a ‘BJP, RSS’ person, and through his tweet, suggested that Vala’s past association with BJP might influence the Karnataka election verdict.

I just googled the governor of Karnataka https://t.co/5vUFe5Tttq BJP guy and RSS hmmm I guess we all know what’s gonna happen

Soon after his tweet, Twitterati started mocking Uday over his political knowledge, and termed him as ‘Rahul Gandhi of Bollywood’.

I just googled Uday Chopra , look what I found… pic.twitter.com/IuXwTBQqb4

Look who is talking:) Even after googling who Uday Chopra is,all that came out loud & clear is,he’s some flop wannabe actor who has ‘acted’ in some forgettable flicks & is now trying oh so hard,to be relevant:) #BollywoodTroll https://t.co/h63hJsJB5A

Rahul Gandhi Of Bollywood Is Standing In Solidarity With Rahul Gandhi Of Politics To Provide Him Some Moral Support. So Cute, Uday Chopra. #KarnatakaVerdict #KarnatakaElectionResults https://t.co/svTPOwOfcH

People who scream democracy in danger have major problems with democratic processes. U sure can have an opinion Uday, but it is always good to invest some time in research b4 forming that opinion. & don’t, don’t play victim just because majority has a opinion opposed to yours.

Can u tell us what RSS stands for ? ( without googling ) #BollywoodKaPappu

Seeing the trolls flooding his timeline, Uday again tweeted, “Ha! So many trolls on my timeline suddenly. I agree I am no one of consequence but I am still an Indian and I care deeply about my country [sic].”

Ha! So many trolls on my timeline suddenly. I agree I am no one of consequence but I am still an Indian and I care deeply about my country