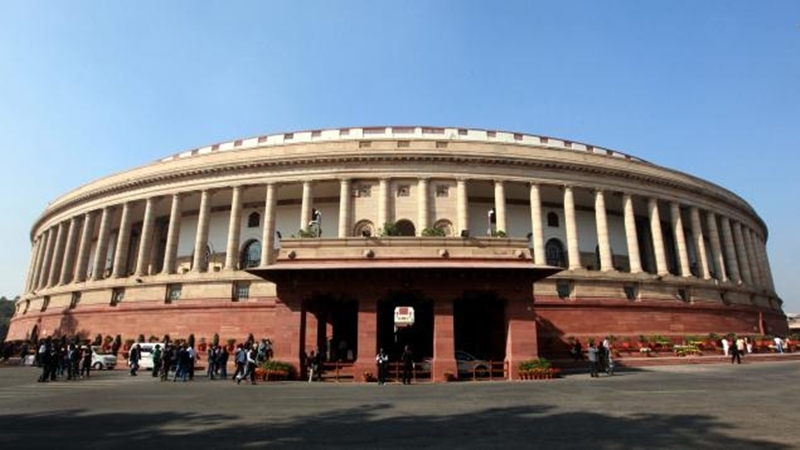 New Delhi: The Lok Sabha was adjourned for the day after condoling the death of sitting MP from Cooch Behar Renuka Sinha.

Sinha had died in August.