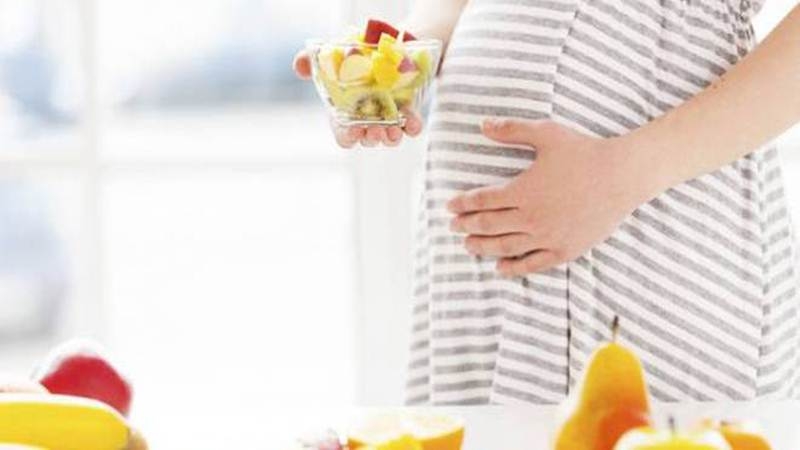 New York: Listeria, a common food-borne bacterium, may pose a greater risk of miscarriage in the early stages of pregnancy than previously thought, says a study. “For many years, listeria has been associated with adverse outcomes in pregnancy, but particularly at the end of pregnancy,” said one of the researchers Ted Golos, Professor at University of Wisconsin-Madison in the US.

“What wasn’t known with much clarity before this study is that it appears it’s a severe risk factor in early pregnancy,” Golos said.  Pregnant women are warned to avoid many of the foods – among them unpasteurised milk and soft cheese, raw sprouts, melon and deli meats not carefully handled – that can harbour listeria, because the bacterium is known to cause miscarriage and still-birth, and spur premature labour.

But when it occurs, listeria infection in pregnancy may go unnoticed. For the study, four pregnant rhesus macaques at the Wisconsin National Primate Research Centre were fed doses of the listeria comparable to what one might encounter in contaminated food.

None of the monkeys showed obvious signs of infection before their pregnancies came to abrupt ends, according to the results published in the journal mBio.

But in tissue samples taken after each monkey experienced intrauterine fetal death, the researchers found that listeria had invaded the placenta – the connection between the mother-to-be and the foetus, which usually prevents transmission of bacteria – as well as the endometrium, the lining of the uterus.

The researchers believe the inflammation caused by the maternal immune response to the fast-moving listeria also affects the placenta, keeping it from protecting the foetus. The results suggest listeria (and perhaps other pathogens) may be the culprit in some miscarriages that usually go without diagnosed cause.

“There are effective antibiotics available. It is treatable,” said lead author of the study Bryce Wolfe, a graduate student at University of Wisconsin-Madison. “The issue is that because it’s asymptomatic, the foetus may be infected by the time anyone realises the mother was infected,” Wolfe explained.