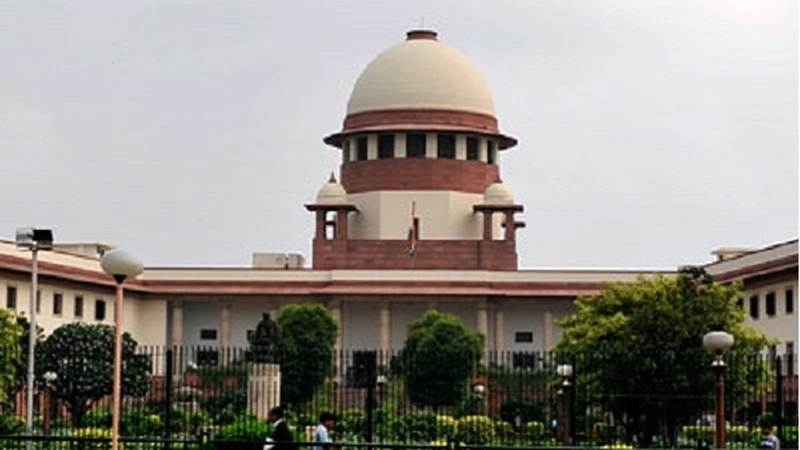 Prime Minister Narendra Modi’s announcement of demonetisation on 8 November brought up many question on banning currency notes of Rs 500 and Rs 1000. Some people removed their outrage through social media, and the some went a step forward, and filed public interest litigations (PILs) in High Courts across the nation and in Supreme Court as well. Yesterday, 25 November, the Supreme Court gave the Centre a week’s breather from judicial scrutiny on its move on demonetisation. The Supreme Court said it would hear all petitions on demonetisation on 2 December.

The Supreme Court on 2 December will hear all pleas including the transfer petition filed by the Centre on the demonetisation of Rs 500 and Rs 1000 currency notes.

The Supreme Court also said it would examine the inconvenience aspect and constitutional validity of the 8 November notification on demonetisation.

Appearing on behalf of the petitioners, senior lawyer and congress leader Kapil Sibal urged the Supreme Court to take harsh steps on the government as this a really serious issue. He also told the bench that people are starving in the streets as there was no cash at all.

Attorney General Mukul Rohatgi, on his part, said it would be better if the Supreme Court heard the opposing petitions at the same time as the government’s plea seeking their transfer to a single court, as the latter is also scheduled for hearing on 2 December. The Centre in its affidavit told the apex court that demonetisation is a step to reduce ratio of cash transactions, adding the objective is to unearth illegal parallel economy.

Also Read: BJP leaders were on a land buying spree before demonetisation