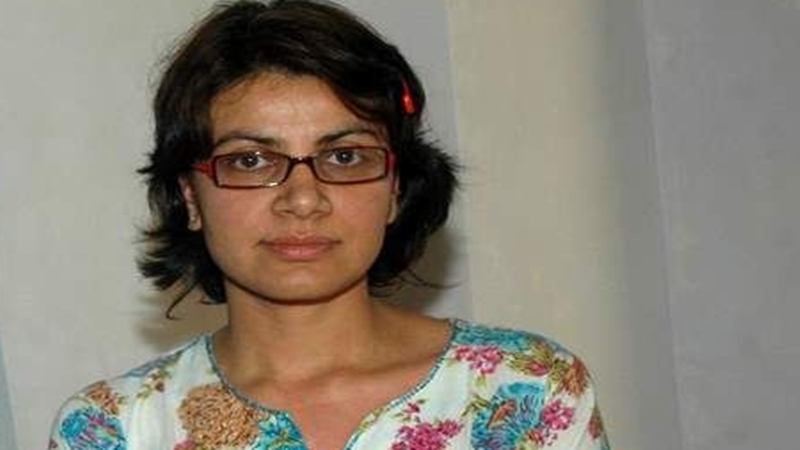 Sometimes some movies make news for the wrong reasons. Lipstick Under My Burkha is one such film. Its reels are tangled between scissors hands of censor board which deems it inappropriate for Indian audience as the concept is ‘lady-centric’. The director of the film Alankrita Shrivastava has taken up the cudgels to send her message to the audiences unedited. Excerpts from an interview

What is your reaction to CBFC’s comments?
The censor board is definitely smothering our freedom of expression. And rather than doing their job as a certification body, they have taken on the onus of censorship. They are acting like moral guardians of the country. In a democratic country, which guarantees the freedom of expression, censorship of art and culture cannot be justified. We need to move away from censorship, and simply certify films.

The CBFC is rejecting a film that audiences world over are enjoying, and prestigious film festivals are celebrating. But more importantly the CBFC is clamping down upon the freedom of the adult Indian audience to choose the films they want to watch.  If the adult Indian citizen is mature enough to vote, why isn’t she mature enough to be able to choose the films she wants to watch? Are you planning to move to High Court?

No, first we will be appealing in the Film Certification Apellate Tribunal.

Do you feel that the CBFC under Nihalani is getting a little too aggressive with cuts?

I have nothing personal against anybody from the board. All I am experiencing is that the CBFC is acting like an archaic, illogical, patriarchal institution with no understanding of cinema or gender dynamics.

Their refusal to certify the film reflects their ignorance. They are just perpetuating the dominant male gaze of popular culture, and are out to silence any alternative points of view. Their idea of cinema is centred around only the popular mainstream narrative that routinely objectifies women, and treats women as objects of male desire and fantasy, often giving women only peripheral parts. The CBFC as a body needs to be aware that it is 2017. It needs to be in sync with trends and conversations of world cinema. They should understand the politics of feminism vs patriarchy as reflected in the gaze of popular culture. They need to understand that there are different kinds of films and all those kinds of films need to be made and watched.

Would you agree that the audience too is a male centric at times and so we are no looking this issue from a women’s point of view.

Yes, it is a patriarchal world.  And hence patriarchy is systematically perpetuated through popular culture as well. The consumption of women as objects of male desire is the running motif in popular culture. The gaze of the audience is also conditioned to consume culture in that way. But that does not mean that there should not be alternative narratives. And the audience too can begin to explore another way of seeing things.

Read More : Uproar as Censor Board refuses certificate to ‘Lipstick Under My Burkha’

What inspired you to take up this issue?
I have not taken up any issue. I have made a film that tells the stories of four ordinary women from a female point of view. When the film has been refused certification for exhibition, I am just stating the obvious. That the decision is wrong. And it is an attack on women’s rights to express themselves and the freedom of expression at large.

Who do you think is doing notable work in the field of women empowerment?
In the field of film, I think Ava du Vernay in America. She is really speaking out for women filmmakers, especially women filmmakers of colour. My hope for women has everything do with the ordinary young women of India today, who are courageous and spunky and willing to fight for agency over their own lives.

Who is your role model?
I am very inspired by women writers like Jane Austen, Virginia Woolf, Doris Lessing, Alice Munro, Elfriede Jelinek, Chimamanda Ngozi Adiche, Toni Morrison, Ellena Ferrante. They are my inspiration, they are my heroes. 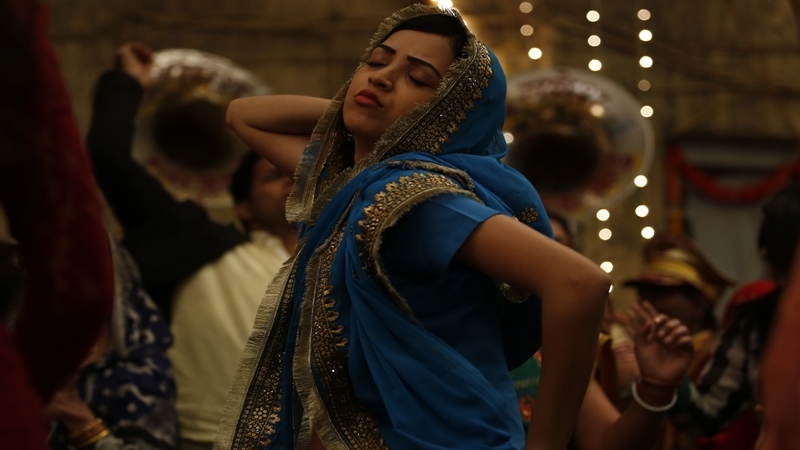 “I love how suddenly the CBFC has derived serious ‘Desh Bhakti’ while banning a film about women’s desires and has encouraged the films that objectify women through a man’s eyes. It’s simple, they’re threatened”, Aahana Kumra, actress 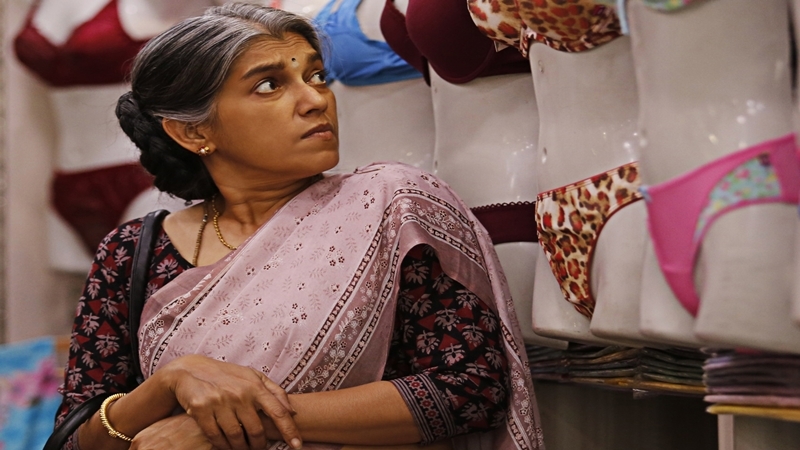 “CBFC has certified Great Grand Masti so what kind of “ati sanskaar” are they promoting? LUMB is not titillating, so maybe they’re scared of the truth. Audiences in Cairo, Tokyo and Mumbai have found the film truthful and interesting, so why does the CBFC think that the rest of the country is too stupid to make up their minds about it? The audience can reject the film if they don’t like it!” Ratna Pathak Shah, actress