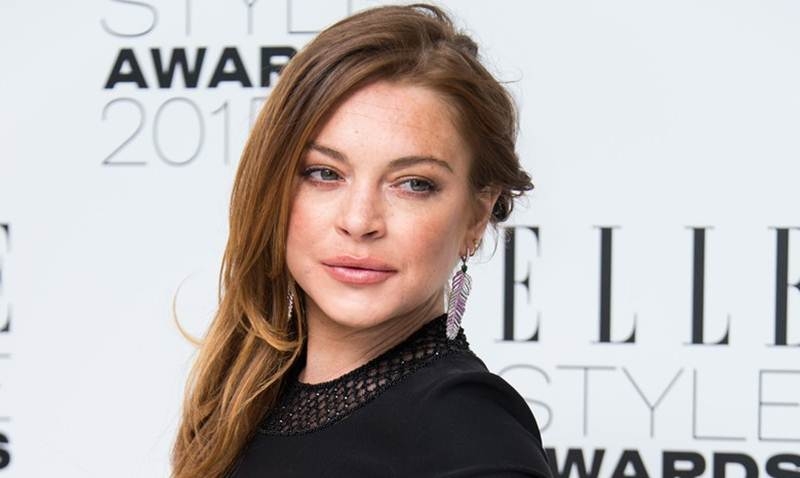 During that time, she had a role in the Danny Trejo action movie “Machete” and a cameo on an episode of “2 Broke Girls”. She also appeared in the reality series “Lindsay”.

The actress has been living between London and Dubai.

“She’s blonde and happy and she looks good,” a friend said earlier this month when Lohan resurfaced here in a rare public appearance with her mother Dina.