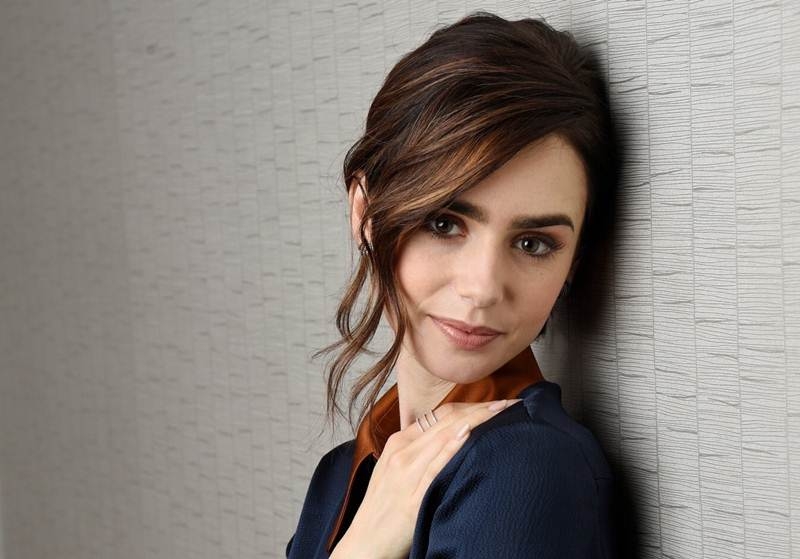 Talking about Collins’ selection to essay Kloepfer in the film, Berlinger said, “Lily has very quickly distinguished herself as a major talent in a number of diverse roles in recent years. “I am really excited about taking Zac and this hugely talented actress to some dark but very human places they may not yet have explored.”

The movie explores Kloepfer’s perspective during the long time that Bundy hid his murder spree from her when they were living together. Shortly before his execution in 1989, Bundy confessed to committing 30 homicides in seven states between 1974-1978.