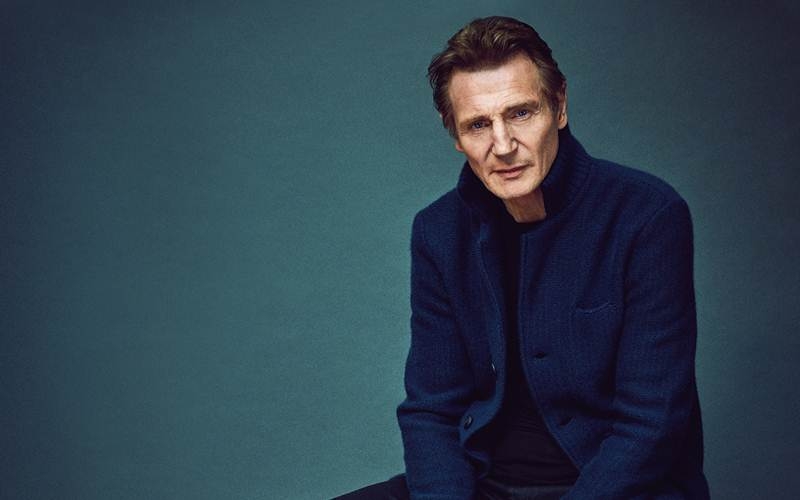 Liam Neeson says he understood the importance of Watergate scandal only while working on film “Mark Felt: The Man Who Brought Down The White House”. “During the Watergate, in the North of Ireland, we were going through our own troubles. So, I was kind of aware about Watergate, from the periphery of it,” Neeson said.

“But Peter Landesman, the writer and director who was an ex-investigative journalist, a very good one, showed me the script and I knew very little about it. So I started doing a little research and I realised how huge Watergate was, not just for America but for the rest of the society,” he added.

Neeson’s film “Mark Felt: The Man Who Brought Down The White House” narrates the real life story of a former FBI Agent who helped expose the Watergate scandal.

Talking about his role as Mark Felt, Neeson said, “I wanted to present a certain facet of the man. There was very little known about his private life, even to Bob Woodward and Carl Bernstein, the two famous reporters who had a particular relationship with Mark Felt over the years never knew about his relationship with his wife and specially about the relationship with his daughter – who ran off to join a communal. He was a man who could compartmentalise his life which I guess, being an FBI man for 30 years, you had to do and he was well-trained by J Edgar Hoover who was his boss.”

The biopic is based on a 2006 autobiography written by John O Cornor and Mark Felt himself and releases on Friday in India.