The situation India find themselves in following the loss to hosts England (don’t look at the points table), the time to take big decisions is now

India's captain Virat Kohli (C) greets his players Mahendra Singh Dhoni (L) and Kedar Jadhav (R) as they walk off the field after defeat in the 2019 Cricket World Cup group stage match between England and India at Edgbaston in Birmingham, central England, on June 30, 2019. | Photo by Dibyangshu Sarkar / AFP

One could see it coming. Although India were undefeated in World Cup 2019, there were enough chinks visible in the games against Afghanistan and West Indies to suggest that England could exploit India’s weaknesses, especially if they batted first and put up a big score on the board. As things panned out, the script went perfectly according to plan for the hosts, and India were found wanting in the area that has been their Achilles heel for the past year.

Some critics would obviously point out to the fact that India were 28 for 1 after 10 overs, and the game was lost there. However, Rohit Sharma and Virat Kohli did exceedingly well to lift India to 146 for 2 in the 29th over. Still, the task for Kedar Jadhav and MS Dhoni was too steep, and England’s excellent bowling made it extremely difficult at the end. India skipper Virat Kohli admitted that England exploited conditions better but also stated that India would assess the defeat. Assess they must, for this was the third game in a row that the batting faltered. Remember, both Bangladesh and Sri Lanka are still in with an outside chance of making the top four, and in case India continue faltering, a shock ouster might be still in store, although the possibilities look extremely remote as of now. The loss of Shikhar Dhawan, often unfairly criticised for his inconsistency, is being felt very badly now, particularly considering his prolific record in ICC tournaments. India will make do with what they have though. Lokesh Rahul has clearly failed to make use of his great opportunity at the top of the order. India will be in two minds though over whether to drop him or move him down to number four considering the paucity of options, with Vijay Shankar also joining the injury list.

A lot of people have been calling for Rishabh Pant to move up the order. And while it is a move fraught with massive risk, India are left with no option with Dhawan out and Rahul’s failures. If the change pays off nothing better. India must also look to give Dinesh Karthik a chance ahead of Rahul in the game against Bangladesh. Remember, the Nidahas Trophy final might still be fresh in the opposition’s minds. And, bringing in the Tamil Nadu batsman might not only open some old wounds but could also give India a psychological edge in a crunch game. If India feel Karthik is good enough to be in the first 15, then he must get a chance to prove his worth, now that others preferred before him have failed. 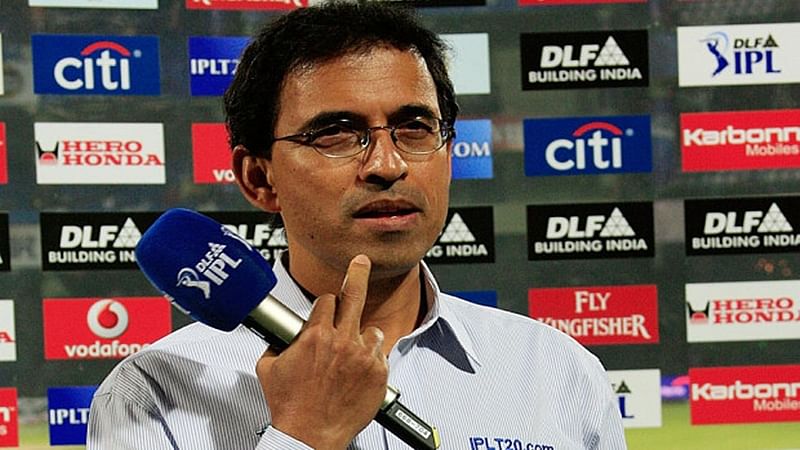 There are reports floating around that Jadhav might be dropped for showing lack of intent against England. While it is true that the Dhoni-Jadhav partnership was extremely disheartening from an Indian fan point of view, dropping him on the basis of Sunday’s non-performance would be too harsh. There was way too much to be done by the time he walked in, and although he should have done better, axing him would be making him a scapegoat. Even Dhoni did not show any aggressive instinct towards the end, and the start India got in the chase was also poor. Overall, it was a bad team performance. But, India do not have an option as of now, as Jadhav isn’t contributing with the ball too. Ravindra Jadeja seems to be the obvious replacement.

India might also mull changes in the bowling, as Bhuvneshwar Kumar is likely to come back in. However, the big question is, whom should he replace? Mohammed Shami went for a lot of runs against England, but he did pick up five wickets. Also, take away Sunday’s game, and he has been exceptional otherwise. The aura around spin twins Kuldeep Yadav and Yuzvendra Chahal seems to have faded away. Chahal was completely taken apart by England’s batsmen. As such, he might even make way for Bhuvi’s return to the playing eleven, a change incomprehensible at the start of the World Cup. However, the situation India find themselves in (don’t look at the points table), the time to take tough calls is now.