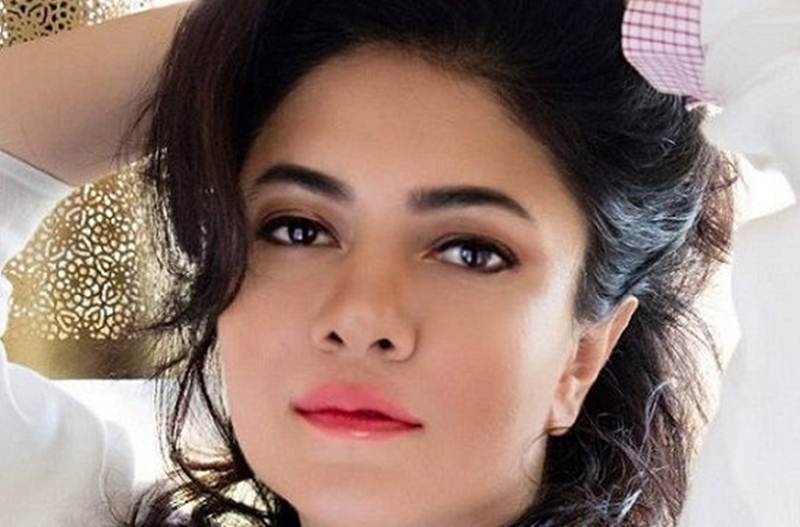 Oscar-winning producer Marc Baschet has come on board to co-produce the new directorial venture of Rahat Kazmis “Lihaaf”, and now its lead actress Sonal Sehgal says she had co-written the script to present the homosexual relationship in a much-dignified manner rather than just as a “male fantasy”.

“Having worked as an actor in the industry, I realised that if we need women’s stories to be told with nuance and truth, women need to start writing them. Which is when I decided to co-write ‘Lihaaf’,” Sonal said. “And after having researched the subject for months, I decided to play the part of ‘Begum’. Lesbian relationships have mostly been depicted as a male fantasy, I wanted to bring dignity and sensitivity to the subject. I hope I have achieved that… both as an actor and as a writer,” she added.

The poster of the film was launched at the 71st Cannes Film Festival. It is based on writer Ismat Chugtai’s similarly titled book. It tells the story of a Begum trapped in a loveless marriage and a victim of the sexually repressed patriarchal society. Neglected by her husband and forgotten as part of the decoration of a beautiful mansion, the Begum finally finds solace with her masseuse.

Chugtai wrote the story in 1942 and was slapped with a case of obscenity. In the film, it intertwines the story of “Lihaaf” and Chugtai’s trial which went on for three years, and simultaneously unveils the relation between Begum and her masseuse.