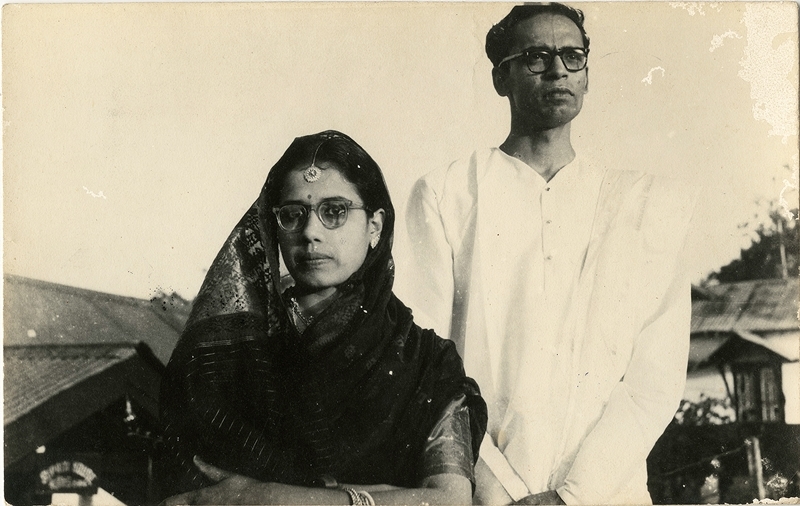 Suroma is survived by her son Ritaban. Both her daughters pre-deceased her. The end came at 12.30 a.m. at the M R Bangur Hospital’s intensive care unit.

Deeply saddened with the passing away of Surama Ghatak, wife of the legendary film director, Ritwik Ghatak. My condolence to the bereaved family and friends.