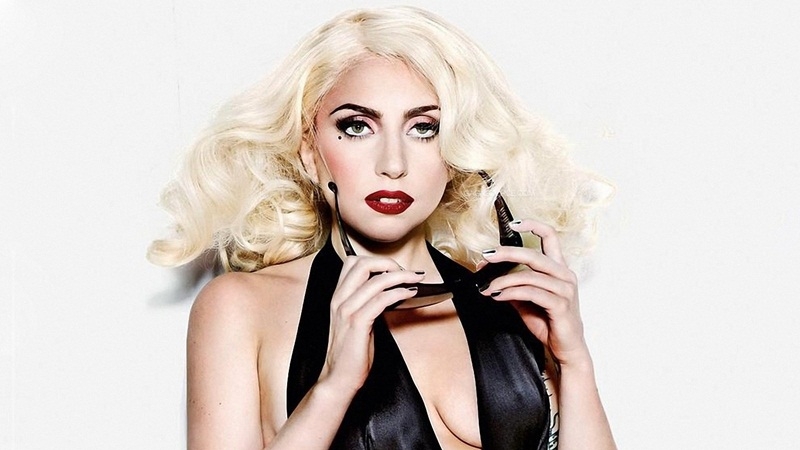 Pop star Lady Gaga has surprised fans as she released a brand new track called “The Cure” at the end of her 90-minute performance at the Coachella Valley Music and Arts Festival in California. Midway through her 18-song set, the six-time Grammy winner played the new single for the first time, sending her fans into wild excitement, reported Us weekly. “I’ve been so excited for this next part of the show because I’ve been trying to keep it a secret for so long. I’ve been in the studio and I’d like to debut a brand new song, ‘The Cure’,” Gaga, 31, told the crowd. She later announced, “My new single is out tonight on iTunes. It’s called ‘The Cure’. I love you!” The songstress performed her greatest hits like “Just Dance,” “Born This Way” and “Bad Romance.”