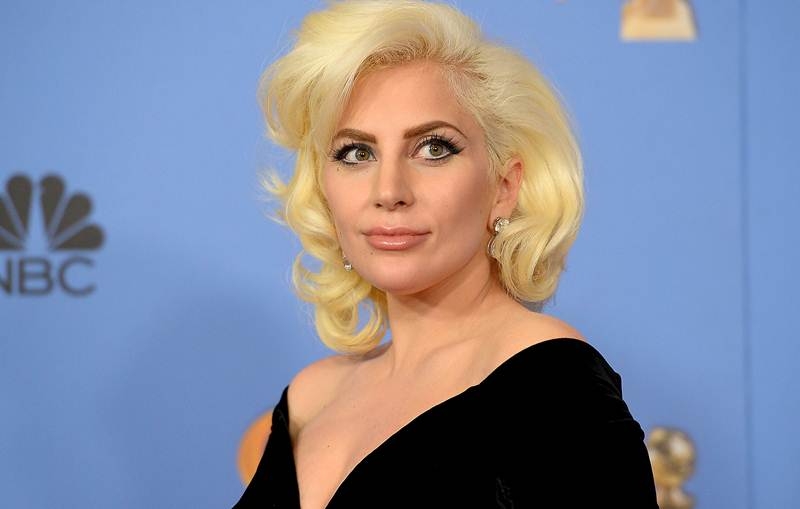 Los Angeles: Singer-actress Lady Gaga was moved to tears at the 2018 Toronto International Film Festival (TIFF) after she was praised for her performance in “A Star Is Born”. Gaga, 32, was with the film’s director and co-star Bradley Cooper as well as other cast members at a Question and Answer panel at TIFF on Sunday.

In the film, the singer plays Ally, a struggling artist who has given up on her dream of becoming a singer until seasoned musician Jackson Maine (Cooper) convinces her to try again. Gaga praised her cast members and Cooper for putting “every last drop of blood from their heart and their veins on set every single day”, according to the hollywoodreporter.com.

“I watched (Cooper) work tirelessly on this film, giving it everything, and you never stopped. Nobody here did,” she said. She broke down in tears when Lukas Nelson son of Willie Nelson and co-writer of songs on the film told her, “You just destroyed every single scene you were in”.The words caused the audience to break into applause which instantly drew a standing ovation.

Gaga was seen breaking into tears as she covered her face with her hands. She lifted her face and mouthed “Thank you” as the audience began to cheer louder. She has received critical acclaim for her performance in the film with critics calling her “dynamite”. “A Star Is Born” will be in theatres in the US on October 5.