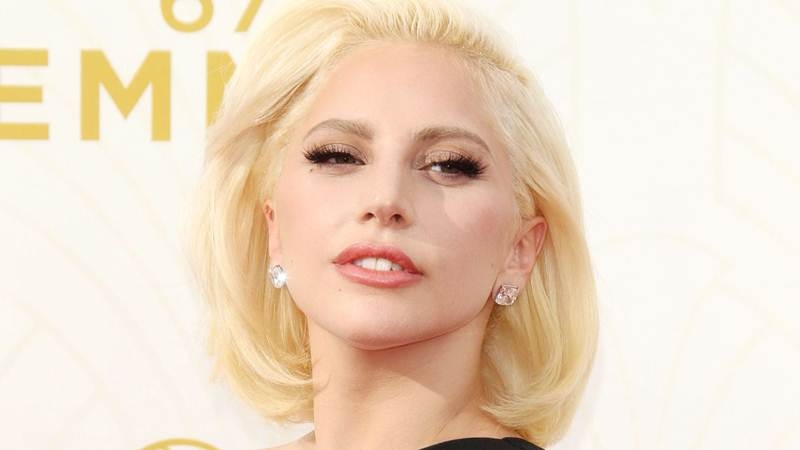 Singer Lady Gaga has replaced pregnant singer Beyonce Knowles to headline the Coachella Valley Music and Arts Festival. Gaga confirmed the news on Twitter on Tuesday night that she will be headlining Coachella, replacing Beyonce, who opted out of the festival due to her pregnancy, reports variety.com.

After Super Bowl and Grammys, this will be Gaga’s third big performance this year. However, Beyonce will return to headline Coachella in 2018, the festival announced earlier this month. Gaga will be performing on April 15 and April 22. Besides Gaga, Radiohead and Kendrick Lamar are also headlining Coachella.